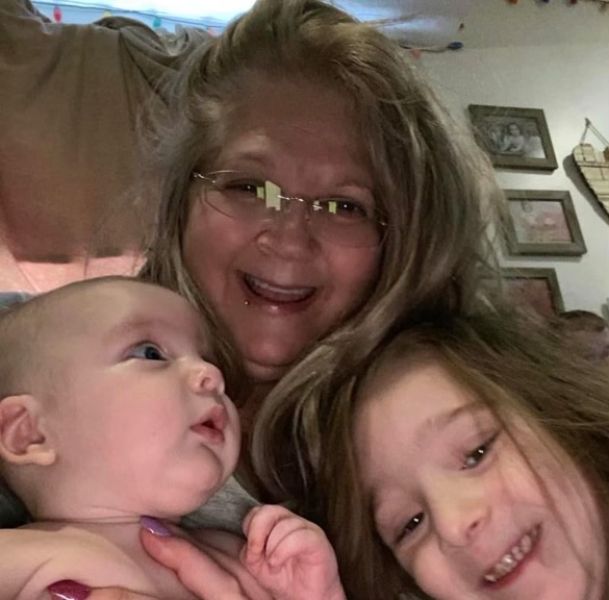 She was born on March 25,1964 in Jamestown, NY, a daughter of the late Stanley Euken and Dolores Cherry Euken of Johnsonburg.

On May 19, 1989 she married Richard P. “Butch” Barber, who survives of Johnsonburg. Together they shared more than 32 years of love, laughter, and happiness.

Ang was a graduate of Johnsonburg High School and then received an Associate’s Degree from Penn Foster. She was a lovely woman who enjoyed caring for her hair and nails, and could often be found horseback riding.

Ang was a dedicated wife, mother, and grandmother who always put her family first and especially loved spending time with her grandchildren.

She was an avid Pittsburgh Pens fan who loved traveling to games and participating in events for the Mario Lemieux Foundation. She also enjoyed bowling and her beloved dog, Tank.

In addition to her mother and her husband, she is survived by four children; Jeffery Barber of Erie, Tarra Barber, Whitney Barber, and Thane Barber, all of Johnsonburg and by her beloved grandchildren whom she adored; Lexi and Kye. She is also survived by a brother; Tony Euken, 1 niece and 2 nephews, and by her lifelong best friend; Bridgette Shrefler.

Visitation and Funeral Services for Angela R. Barber are being held privately at the Krise Funeral Home.

Burial will be in Holy Cross Cemetery.

In lieu of flowers, Memorial Contributions may be made to FamilieSCN2A, P.O Box 82, E. Longmeadow, MA 01028

Krise Funeral Home and Cremation Services, LLC, 130 Center Street, Ridgway, Pa 15853 is handling the arrangements and online condolences may be made to the family at www.krisefuneralhome.com

To order memorial trees or send flowers to the family in memory of Angela R. Barber, please visit our flower store.