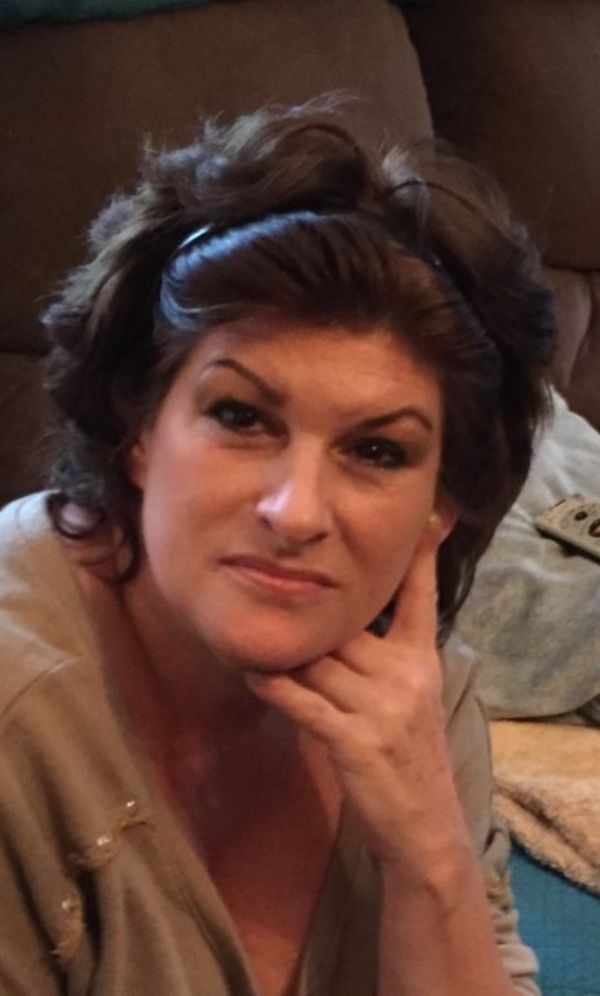 Beverly J. Pasi, 57, of Ridgway and formerly of Kersey, passed away on Saturday, September 17, 2022 in Pittsburgh following a battle with cancer.

She was born on September 20, 1964 in St. Marys, a daughter of the late Richard and Dorothy Boring Curley.

Bev loved music and could often be found listening to the Rolling Stones and Matchbox 20.  She was a very kind and giving person, and was always very appreciative to those around her.  She had a knack for crafting, and could always turn something inexpensive into something beautiful.  She was a unique lady who loved her family and cherished spending time with her kids.

She is survived by two children; Alexis Pasi and Austin Pasi, both of Indianola, PA, and by one grandson; Alexander Pasi.  She is also survived by five siblings; Steve (Yvonne) Curley of St. Marys, Mike Curley of Dagus Mines, Paul Curley of Colorado, Diane Palmer of Indiana, and Dave Curley of Kersey, as well as by numerous nieces and nephews.

In addition to her parents, she was preceded in death by two siblings; Richard Curley and Elizabeth Crawford.

A Celebration of Life for Beverly Pasi will be held on Saturday, September 24. 2022 at 11:00 AM at the Krise Funeral Home in Ridgway.

Family and friends will be received at the Krise Funeral Home on Saturday, September 24, 2022 from 10:00 AM until the time of the service.

Memorial Contributions may be made to the family.

Krise Funeral Home and Cremation Services, 130 Center Street, Ridgway, PA 15853 is entrusted with the arrangements and online condolences may be offered to the family at www.krisefuneralhome.com

To order memorial trees or send flowers to the family in memory of Beverly J. Pasi, please visit our flower store.