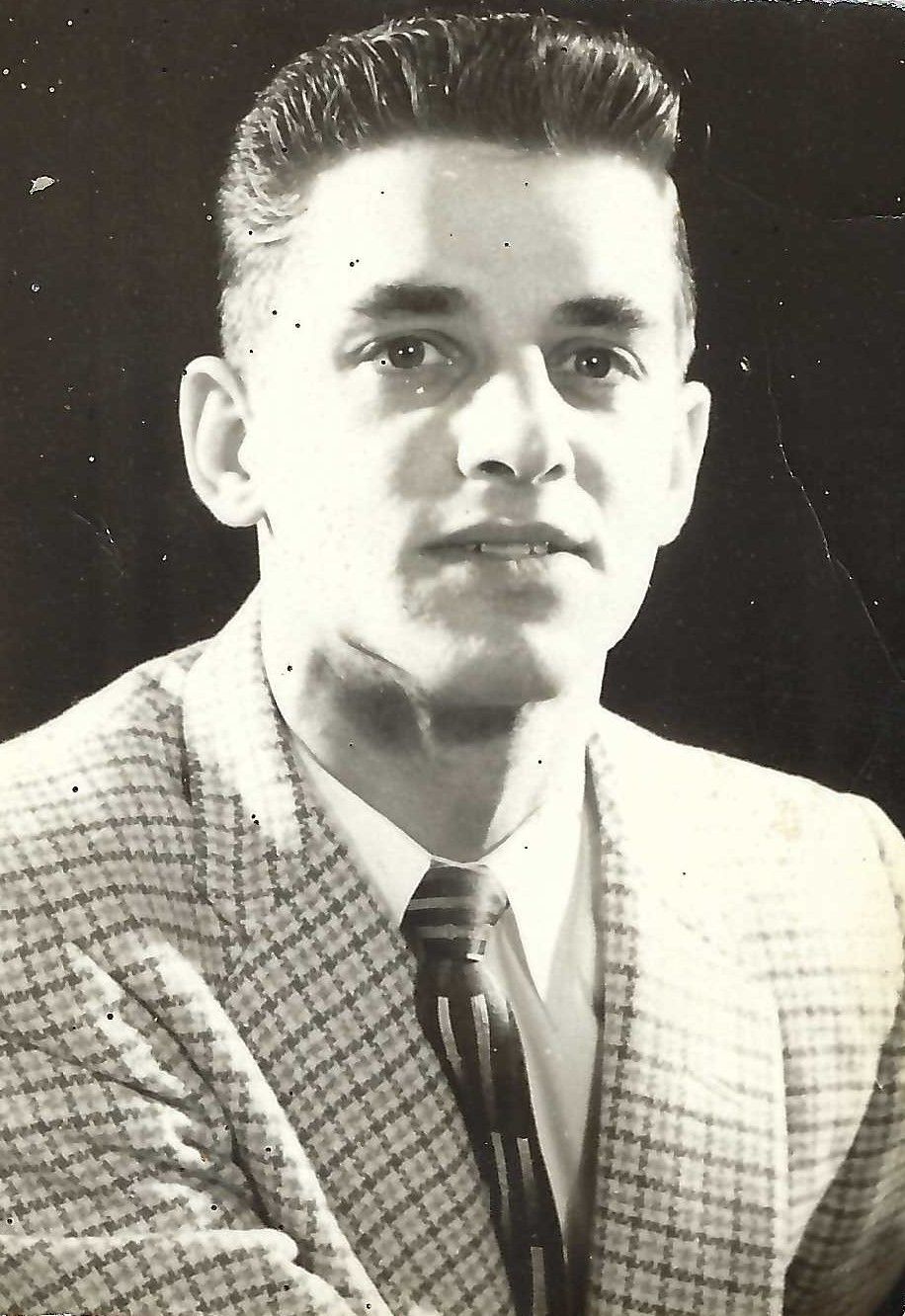 He was married to the late Antoinette Eozzo, who preceded him in death in 2009.

Carl spent almost 50 years in Wichita, KS before moving back to the area. Carl attended Kersey High School and was Catholic by faith. He served in the U.S. Army from 1956 to 1959. Carl enjoyed playing and watching baseball, and bowling.

In addition to his wife and parents, he was preceded in death by 5 brothers; Frank, Sylvester, Melvin, Walter, and James Beimel.

A Mass of Christian Burial for Carl Beimel will be celebrated on Friday, November 4, 2022, at 11:00 AM at St. Boniface Church, 355 Main Street, Kersey, PA with Fr. Kevin Holland as celebrant.

Family and friends will be received on Friday, November 4, 2022, at St. Boniface Church from 10:30 AM until the time of service.

Military Honors will be accorded by the Fox Twp Burial Detail.

He will be interred at Greenwood Cemetery next to his wife.

Memorial donations can be made up in Carl's name to the donor's choice.

Krise Funeral Homes and Cremation Services, 339 Main Street, Kersey, PA, is handling the arrangements and online condolences may be offered to the family at www.krisefuneralhome.com

To order memorial trees or send flowers to the family in memory of Carl J. Beimel, please visit our flower store.