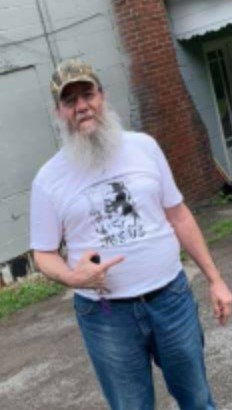 He was born on August 19, 1954, in Brockway, a son of the late Francis and Lillian Pierce Nichols.

Mr. Nichols was a lifelong resident of the area and a veteran of the U.S. Army.  He enjoyed hunting and local tourist attractions, such as seeing the elk and Kinzua Dam.  An avid racecar fan, he could often be found at Nascar racing and going to the Poconos Speedway.  He also enjoyed dirt track racing.

In addition to his parents, he was preceded in death by a brother; Francis Nichols, Jr.

There will be no public visitation or funeral services.

To order memorial trees or send flowers to the family in memory of Charles Nichols, please visit our flower store.