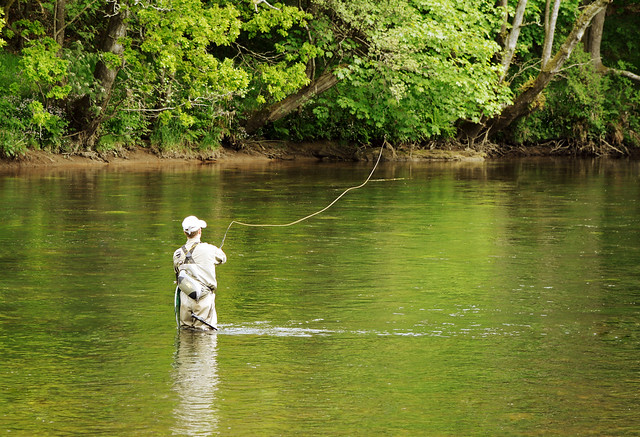 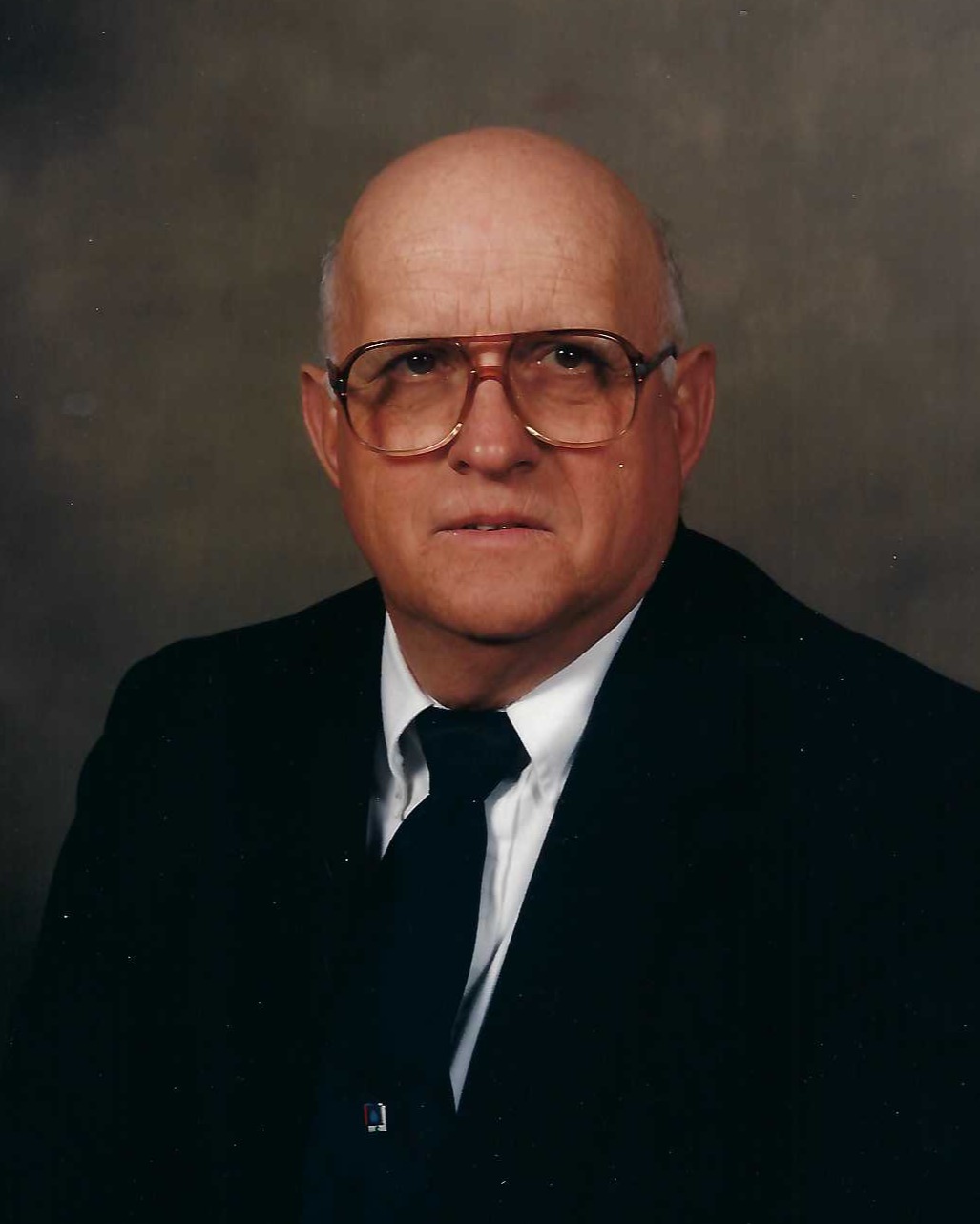 He was born on November 16, 1933, a son of the late Robert and Agnes Hill Patterson.

On May 29, 1958, at the Church of the Nazarene in Ridgway, he married Barbara Gardner, who survives.

Chuck was a resident of the area for 65 years and a member of First United Methodist Church. He served in the U.S Army. Chuck was a member of the Ridgway Elk, Ridgway Legion, Rolfe Beagle Club, and Island Run Sportsman. He had a passion for teaching his grandchildren to hunt and fish. He had a love for his beagles and was a avid Steelers fan.

In addition to his parents, he was preceded in death by 4 siblings; Robert and Harold Patterson, Doris Bowser, and Margaret Shirley.

Family and friends will be received on Saturday, January 7, 2023, at First United Methodist Church from 10:00 AM until the time of services.

Military honors will be accorded by St. Marys Burial Detail.

To order memorial trees or send flowers to the family in memory of Charles E. "Chuck" Patterson, please visit our flower store.