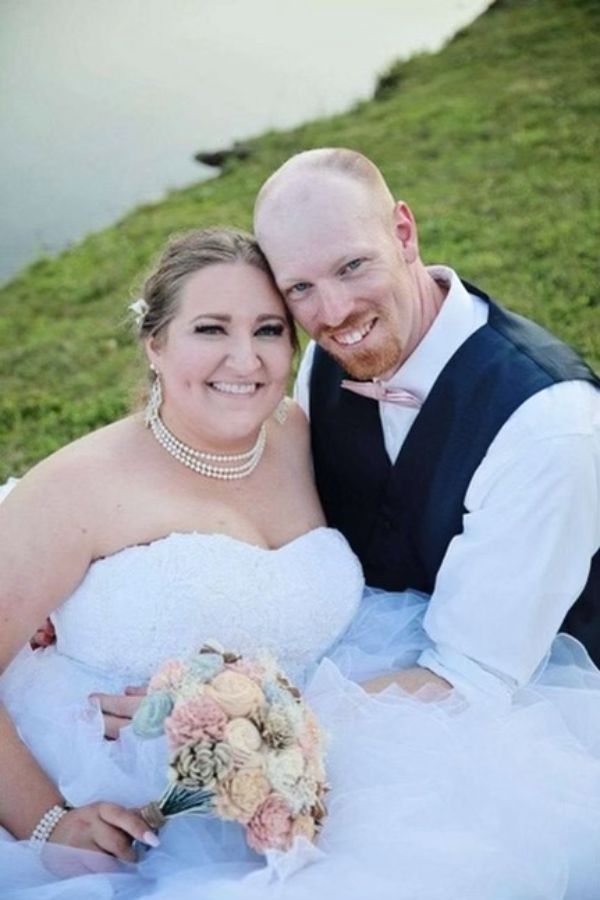 On June 30, 2018, she married William Fye, he survives. Having found the other half of their souls when they married, they were truly meant for one another.

Christina was a graduate of Ridgway High School, class of 2006. She enjoyed camping, reading, and spending time with her family. She adored her pets; Ares and Bella. With a big heart and endless devotion to her husband and her family, she will be fondly remembered for her kindness and ability to make the day seem brighter.

In addition to the love of her life, Billy Fye and her mother and best friend, Donna Costanzo, she is survived by two brothers; Thomas McClelland, Jr., and his wife Amy of Ridgway and Timothy McClelland of NC, by two nephews; Declan and Rocco by a niece; Kenzie. She is also survived by her paternal grandmother; Patricia McClelland, uncles; Carlo Costanzo and Frank (Jane) Costanzo, a aunt; Diana Galati, and by cousins Lorinda (Tamara) Costanzo, Michael (Harmony) Costanzo, Christopher (Angela) Costanzo, Gianna Galati, Manny Costanzo, Audrey Costanzo, Evie Costanzo, Bennet Costanzo, Dylan Costanzo . She is also survived by her mother and father-in-law; William and Deborah Fye, and by two sisters-in-law; Heather (Eric Baltrinic) Fye and Rachael (Chris) Finland.

She was preceded in death by maternal grandparents; Michael and Emanuela Costanzo and her paternal grandfather; Kenneth McClelland.

Funeral Services for Christina G. Fye will be held on Tuesday, December 14, 2021 at 7:00 PM at the Krise Funeral Home with Pastor Sam Bundy officiating.

To order memorial trees or send flowers to the family in memory of Christina Fye, please visit our flower store.