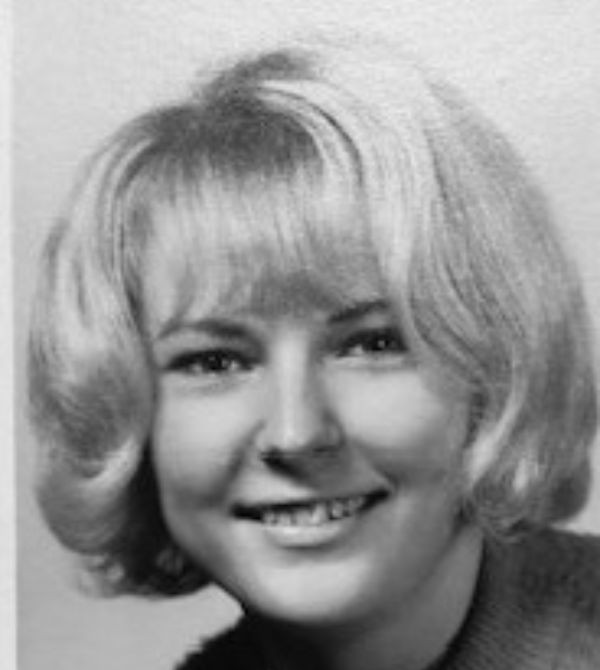 Diane Marie Gess, 71, of 754 Oknefski Road, Ridgway, died at her home on Sunday, October 3, 2021 surrounded by her family following a lengthy illness.

She was born on November 7, 1949 in Ridgway, a daughter of the late Leo and Ardus Oknefski Lunder.
On October 2, 1976, in Johnsonburg, she married Dale Gess, who survives.
Diane was a lifelong resident of the area and graduate of Ridgway High School, class of 1967. She was a member of First Lutheran Church. Over the years, she was employed at Stackpole Carbon Company, U.S. Resistor, and the Ridgway Shoe Store. She could often be found bird watching and tending to her garden and flowers. She also enjoyed crossword puzzles and trips to Warren to see the owls. Most of all, she loved spending time with her family.
In addition to her husband, she is survived by three daughters; April Lyon Ford and her husband Josh of Emporium, Lisa Marie Gess of Erie, and Carrie Carnihan and her husband Glenn of St. Marys and by one son; Darien Gess of Ridgway. She is also survived by five grandchildren; Kallie, Haley, Kelsie, Skiler, Hannah, Mark, and one great-grandchild and by one sister; Cheryl (Rock) Anderson of Kansas.
In addition to her parents, she was preceded in death by a son; Shane Lyon, and by a brother; William Lunder.
Funeral Services for Diane M. Gess will be held at 1:00 PM on Wednesday, October 6. 2021 at the Krise Funeral Home with Pastor Susan Fox officiating.
Interment will follow in the Ott Cemetery,
Visitation will be at the Krise Funeral Home on Wednesday from 11:00 AM until the time of the services.
Memorial Contributions may be made to the American Cancer Society.
Krise Funeral Home and Cremation Services, 130 Center Street, Ridway, PA 15853 is handling the arrangements and online condolences may be placed at www.krisefuneralhome.com

To order memorial trees or send flowers to the family in memory of Diane M. Gess, please visit our flower store.