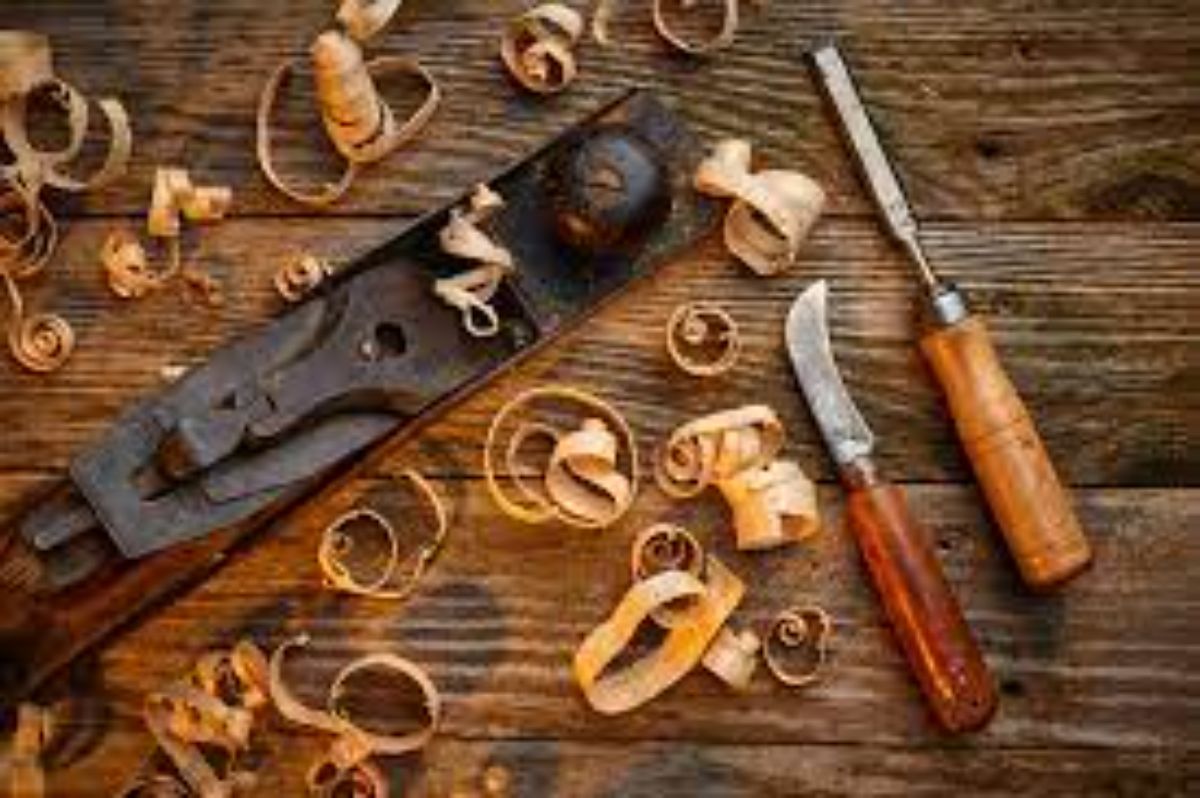 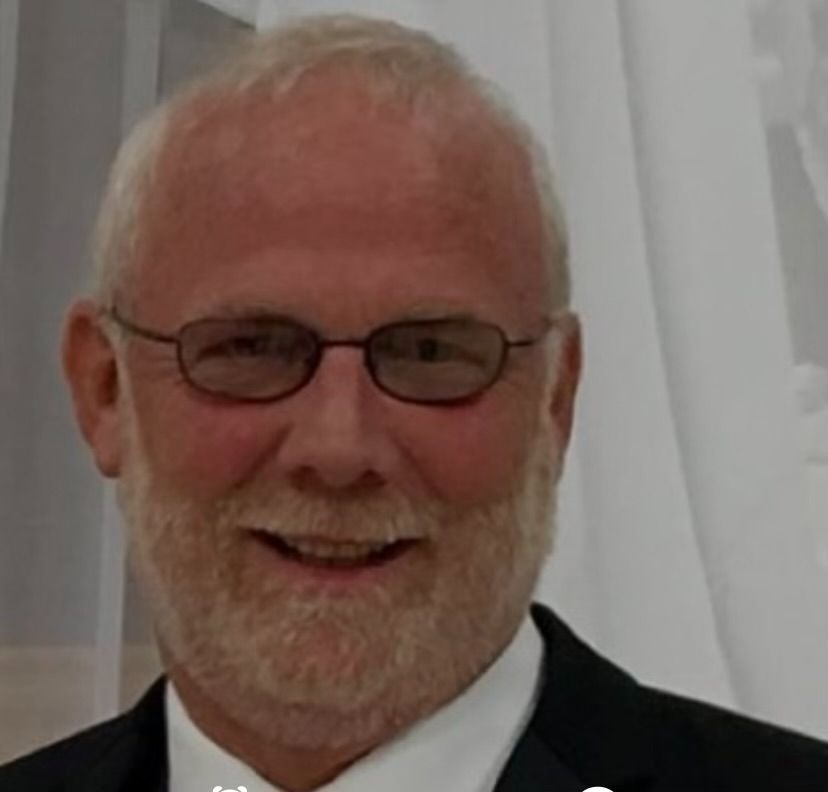 He was born on September 1, 1957, in Ridgway, a son of the late Charles and Virginia Northrop Steger.

On May 13, 2017, he married the love of his life Stephanie Meyer Steger, who survives of Ridgway.

Donny was a lifelong resident of the area and graduate of Ridgway High School, class of 1975. He was self-employed over the years, spending many years driving log truck.

A kind, gentle, and dedicated man, Donny was a man of strong faith and unending generosity. A talented and skilled woodworker, Donny could often be found carving one of a kind artwork that he often donated to local charities for their fundraisers. Always armed with a contagious smile and outgoing personality, there wasn’t anyone who didn’t find a friend in him. He was a wonderful and loving father, husband, and papa who will be dearly missed by all who knew him.

In addition to his wife. Stephanie Meyer Steger, he is survived by two daughters; Lacey Steger of NC and Kylee Matheson and her husband Tim of Ridgway, two sons; Derrick Steger of St. Marys, and Bryan Steger of FL and by 10 grandchildren whom he adored; Blake, Lucas, Jameson, Gracie, Viktor, Valek, Addison, Silas, Easton, and Leonidas. He is also survived by three step-children; Danielle Greville of Kane, Julia (Andy) Johnston of Kersey and Courtney (Dave) Lowe of St. Marys.

Funeral Services for Donald Steger will be held at 1:00 PM on Wednesday, December 29, 2021 at the Hallton Church of Christ, 657 Evergreen Drive, Ridgway, Pa 15853 with Rev. Ron Burkett, Pastor, officiating.

Krise Funeral Home and Cremation Services, 130 Center Street, Ridgway, Pa 15853 is handling the arrangements and online condolences may be offered to the family at www.krisefuneralhome.com

To order memorial trees or send flowers to the family in memory of Donald "Big D" Steger, please visit our flower store.