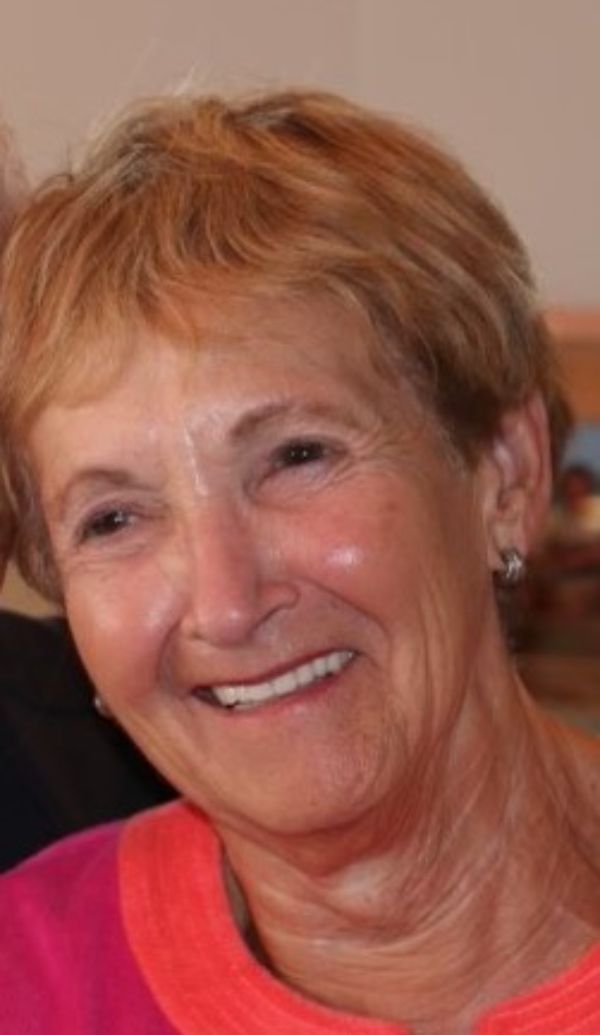 Donna J. Brazinski, 84, of Sebring, Florida, formally of Ridgway, Pa, passed away peacefully on October 8, 2022, at her home in the care of her family.

On January 18, 1938, in Dubois, she was born the daughter of the late Helen and Donald Kerstetter. She attended Dubois High School, graduating in 1955. She and Paul were married on March 17, 1958, and thereafter moved to Ridgway, where she was a homemaker and raised 5 children.

Donna moved to Sebring, Florida from Ridgway around 2007. She enjoyed shopping and traveling, and was an avid reader, but her greatest enjoyment was time spent with her family and friends.

In addition to her husband of 64 years, Paul, she is survived by 4 children: Paul A. (Bud) Brazinski and his wife Loree of Ridgway, Kathleen S. Methfessel and her husband John of Jupiter, FL, Dr. Mark A. Brazinski and his wife Karen of Morganton, NC, and Steven A. Brazinski and his Wife Eileen of Fox Chapel, Pa, 12 grandchildren, and 2 great grandchildren. She is also survived by 4 siblings: Richard Kerstetter of Dubois, PA, George Kerstetter of Indiana, Pa, Dawn Snyder of Home, Pa, and Deborah Buchanan of Tampa, Fl, and many nieces and nehpews.

In addition to her parents, she was preceded in death by a son, Michael Brazinski.

A Memoral Mass of Christian Burial for Donna J. Brazinski will be celebrated at St. Leo Magnus Church, 111 Depot Street, Ridgway, Pa on Saturday, October 15, 2022 at 10:00 AM with Monsignor Charles Kaza officiating.

Burial will be held privately at St. leo’s Cemetery.

Livestreaming will be available on Krise Funeral Home Facebook.

Memorial contributions may be made to the Ridgway Public Library.

To order memorial trees or send flowers to the family in memory of Donna J. Brazinski, please visit our flower store.