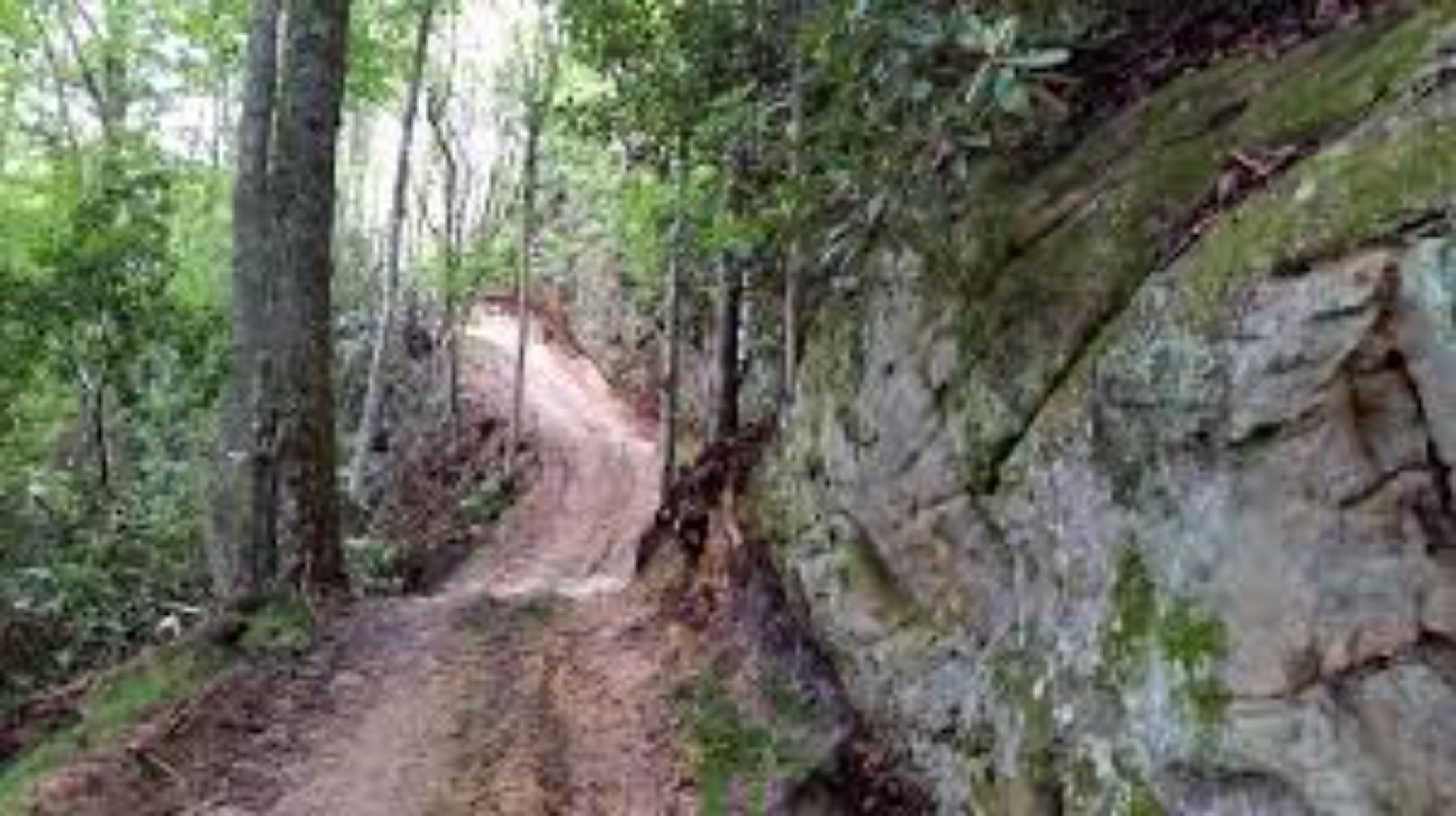 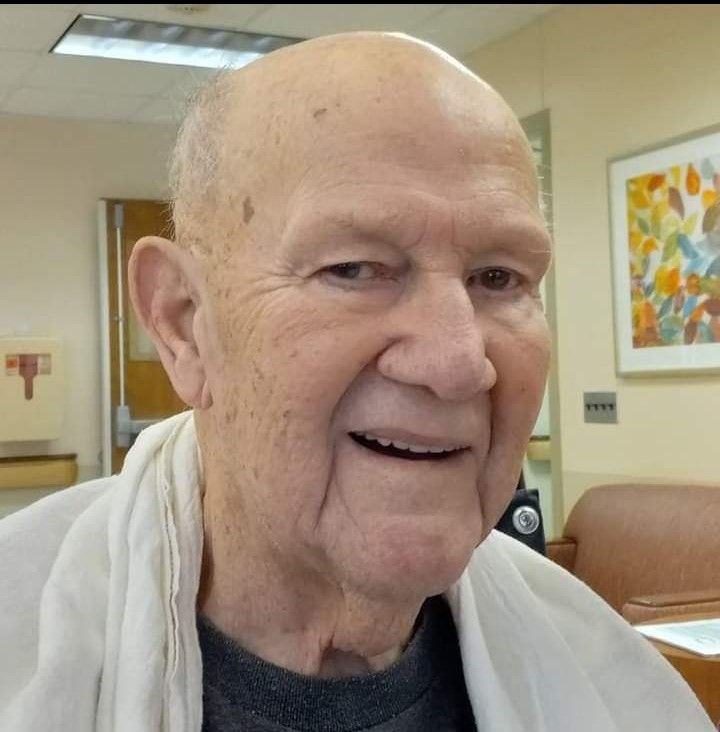 He was born on July 26, 1935, in Johnsonburg, a son of the late Edgar and Helen McAninch Heglen.

On October 3, 1964, he married Linda Bischoff, who survives.  They were united in love for more than 57 years.

Sonny was a graduate of Johnsonburg High School and member of Trinity United Methodist Church and The Evangelical Covenant Church until it's closing.  Over the years, he worked at Stackpole as a pipefitter and then owned and operated Bischoff’s Grocery and Ice Cream Shop.  He also worked at Metaldyne.  He was a 50-year member of the Elks Lodge of Ridgway and was also a volunteer fireman with the Ridgway Fire Department for more than 50 years.  He was a member of Zem Zem Shriners and he was an active member the Pigs Ear Shriners Club until their closure.  He was a member of the Kane Masonic Lodge and the Coudersport Consistory for more than 50 years as well.

Sonny was an avid outdoorsman, enjoying fishing, hunting, snowmobiling, and 4-wheeling.  Known for his ability to give the best hugs, Sonny was a kind and gentle man who was lovingly referred to as “The Candy Man”.  He will be remembered for making the best fudge around, and for always helping others.

In addition to his wife of nearly 58 years, Linda, he is also survived by a son; Christopher Alan Heglen and his wife Ann Margaret of Emporium, a daughter; Jennifer Lynn Mayhue of Ridgway, and by a grandson who was the light of his life; Josiah Carl Mayhue.  He is also survived by a sister; Joyce Schreiber of St. Marys, as well as numerous nieces and nephews.

In addition to his parents, he was preceded in death by 3 sisters; Ethel Skiles, Dorothy O’Connell, and Betty Duell.

A Celebration of Life for Edgar C. Heglen, Jr. will be held on Saturday, September 10, 2022 at 11:00 AM at the Krise Funeral Home with Robert Johnson officiating.

Burial will be in Oakmont Cemetery.

Following the service, family and friends are invited and welcomed to a gathering and luncheon to be served in the Krise Banquet Hall.

The family would like to extend their sincere appreciation to the nurses and staff at Christ the King Manor for the respect and love shown to Sonny in his time there.  He loved and appreciated each one of you.

Memorial Contributions may be made to The Ridgway Ambulance or Elk County Humane Society.

To order memorial trees or send flowers to the family in memory of Edgar C. “Sonny” Heglen, Jr., please visit our flower store.