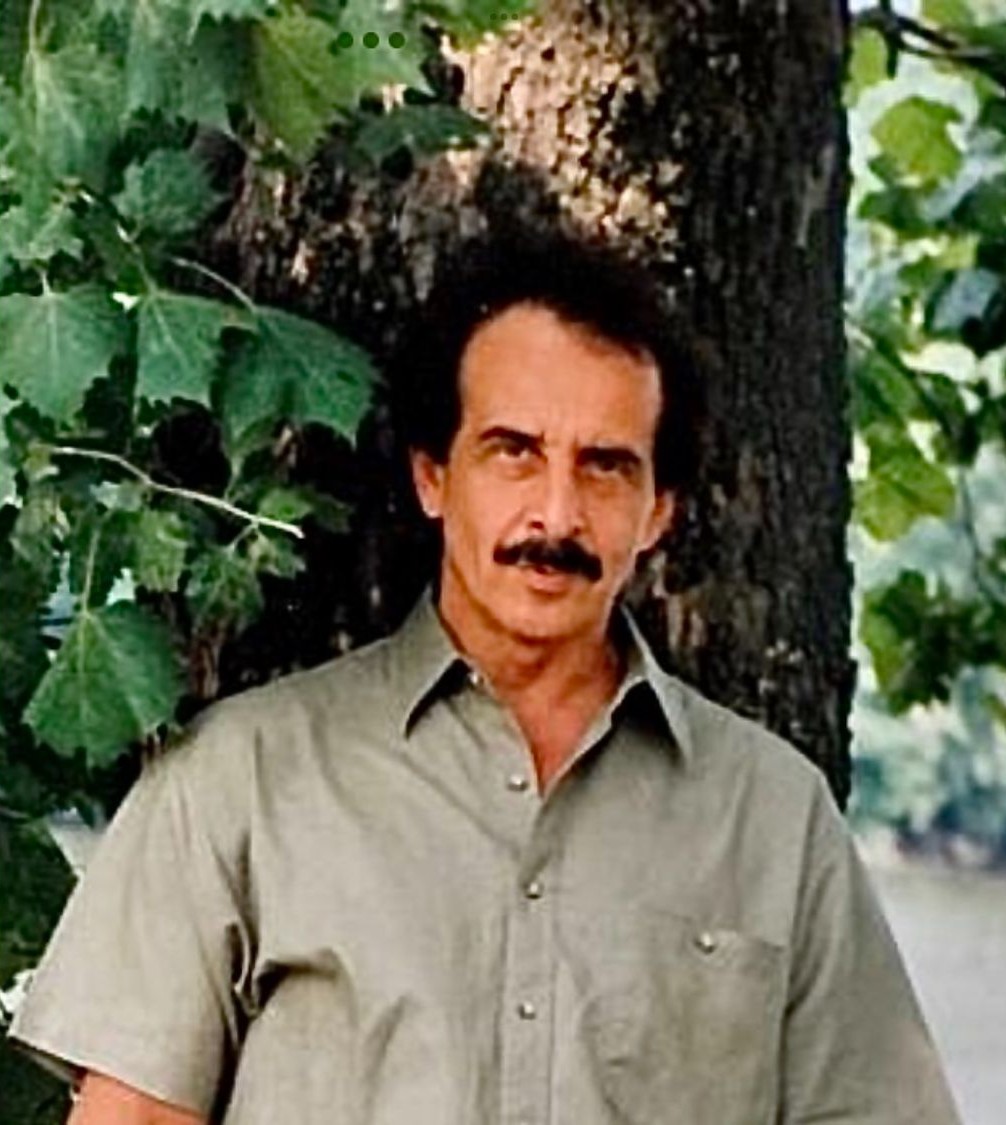 Frank was born on November 22, 1940 the son of Frank and Esther Davido, in Ridgway Pennsylvania.

His parents operated a restaurant in town for 30 years. Frank attended St. Leo’s school in Ridgway, participating in football and Boy Scouts. He later attended West Virginia University and received both a bachelors and master’s degree in biology. After a short stint teaching, he was hired by the USDA’s Pesticide Regulation Division. Then he continued with the EPA’s Office of Pesticide Programs, where he helped develop a Pesticide Protection Training Manual for Health Personnel. During his 42 years working for EPA, he represented them on the National Food and Safety Project, was a pesticide expert to the NATO Committee for Challenges of Modern Society.  Later he became Chief of the Data Management Section, with the Pesticide Episode Response Branch. Other responsibilities during his career, included operating the Pesticide Accident Surveillance System, supervising the National Hazard Assessment Program, and establishing the Pesticide Farm Worker Safety Center. He later became a Pesticide Incident Response Officer, a position he held for over 25 years.

His love of history led him to discover the hobby of metal detecting and he quickly became obsessed with finding and documenting information about Civil War artifacts. He became president of the Northern Virginia Relic Hunters Association, the first organization of its kind in the United States, with over 200 members. He was president for an unprecedented 12 years. He was also an avid hunter and outdoorsman. He loved photography, which was an early interest in high school that later turned into a thriving business.

Frank is survived by one brother Robert Davido of Lancaster Pa., and many cousins and friends.

Visitation will be at the Krise Funeral home on Friday, September 23, 2022 from 10:00 AM until the time of service.

In lieu of flowers, donations to St. Jude’s Children’s Hospital or The Wounded Warriors project can be made in Frank’s name.

Krise Funeral Home and Cremation Services is handling the arrangements and online condolences may be offered to the family at www.krisefuneralhome.com

To order memorial trees or send flowers to the family in memory of Frank Leo Davido, please visit our flower store.