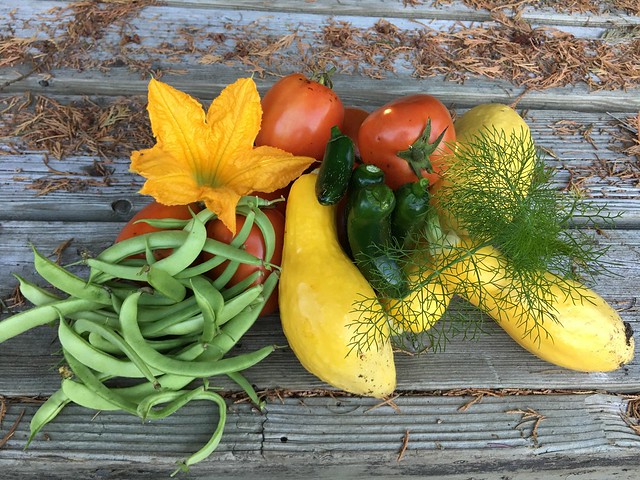 She was born on January 30, 1927 in Flemington, PA, a daughter of Harold and Blanche Nearhood Fye.

Frances was a graduate of Clearfield High School and lifelong member of Trinity United Methodist Church, where she was also very active and enjoyed volunteering her time.  She was a seamstress for many years for Brody's.  She enjoyed spending her time reading, gardening, and playing Dominoes.  She also enjoyed getting together with friends at the Red Hat Society.

She is survived by one son; Scott Shaw and his wife Laura of Ridgway, by four grandchildren; Carol (Vince) Gaudino, Chris (Michelle) Shaw, Rose (Darren) Billock, and Hope (Jason) Brolsma, as well as by six great-grandchildren; Taylor, Dominic, Britney, Sydney, Parker, and Weston.  She is also survived by her son-in-law; David Woelfel of St. Marys, and by numerous nieces and nephews.

In addition to her parents and her husband, she was preceded in death by a daughter, Jeanne Woelfel, two sisters; Lillian Hetrick and Elizabeth Tomlinson, and by two siblings in childhood; Jimmy and Naomi Fye.

Burial will be in Parklawn Memorial Gardens.

There will be no visitation.

In lieu of flowers, Memorial Contributions may be made to the American Cancer Society or to the Alzheimer's Association.

To order memorial trees or send flowers to the family in memory of Frances M. Shaw, please visit our flower store.