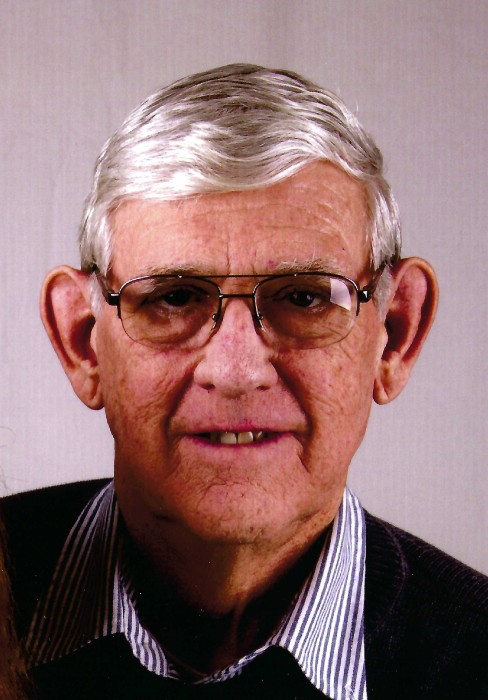 Gary Allen Shick, 73, of Spring Creek Township, returned to his Father in Heaven on Friday, January 10, 2020 following a lengthy illness.

In addition to his wife, Susan, he is survived by two sons; Andrew (Gaylari) Shick and Paul Shick, both of Colorado; by five daughters; Tammy (Dee) Olsen and Tiffany (David) Walpole, both of Colorado; Michelle (Clay) Lines and Julianne (David) Hill, both of Utah; and Heather (Jay) Buckles of Indiana; Grandchildren; Tyler and Eli Buckles, Riley (Jovany) Plazola, Jason and Joel Olsen, Austin, Camden, Andalie, Marissa, Kaison, and Brayden Shick, Ryan, Brandon, Morgan, Kaylee, Benjamin and Tobias Lines, Brook, Bryce, Abigail, Olivia, Hailey, and Madison Walpole, Tanner Dalton and by great-grandson; Aiden Plazola.  He is also survived by siblings Bert and Susan; both of North Carolina; and Robert and Steven Shick; both of Ridgway.

was preceded in death by his parents and by a brother; Ronald.

Gary attended school in Portland Mills and Ridgway, graduating in 1964.  He worked at Xerox in Rochester, NY, for 10 years before returning to his roots.  He then worked as a salesman for McGarvey Equipment, Hetrick Equipment, and Agway.  Gary worked in South Carolina briefly and worked in Colorado for 6 years at John Deere.  In his younger years, he was always ready for an adventure.

In his free time, Gary enjoyed hunting, fishing, telling jokes, and making people laugh.  He also enjoyed reading, watching Hallmark movies, and visiting with friends.  Most of all, he enjoyed spending time with his family.

Gary served in the leadership of the local congregations where he lived the Church of Jesus Christ of Latter-day Saints for many years.  He loved the Lord and His Gospel.

In lieu of flowers, Memorial Contributions may be made in Gary’s memory to the Ridgway Ambulance Association, N. Broad St., Ridgway, PA 15853 or to the Lake City Community Center, PO Box 80, Ridgway, PA 15853.

Krise Funeral Home and Cremation Center, 130 Center Street, Ridgway, PA is entrusted with the arrangements, and online condolences may be offered to the family at www.krisefuneralhome.com

To order memorial trees or send flowers to the family in memory of Gary A. Shick, please visit our flower store.