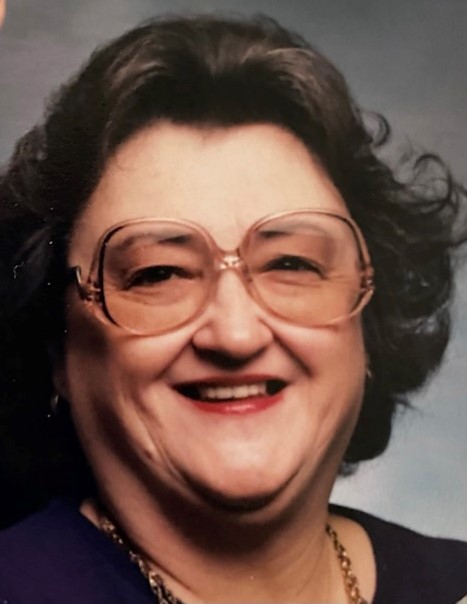 She was born on December 11, 1936, in Brooklyn, New York, a daughter of the late Matthew and Ruth Crane Snapp.

Ginger was a resident of the area for many years and a graduate of Fort Hamilton High School in Brooklyn, New York. She belonged to the Eastern Star Club and St. Mary’s Senior Center Bridge Club. She enjoyed playing cards, bowling, and volunteering her time at the hospital. She loved spending time with her grandkids and great grandchildren.

She is preceded in death by her husband and parents.

A gathering will be held at Krise Funeral Home from 12:00 PM until time of service.

Interment will be at St. Boniface Cemetery.

Krise Funeral Home and Cremation Services, 130 Center St, Ridgway, Pa is handling the arrangements and online condolences may be made to the family at www.krisefuneralhome.com

To order memorial trees or send flowers to the family in memory of Geraldine "Ginger" Sherry, please visit our flower store.