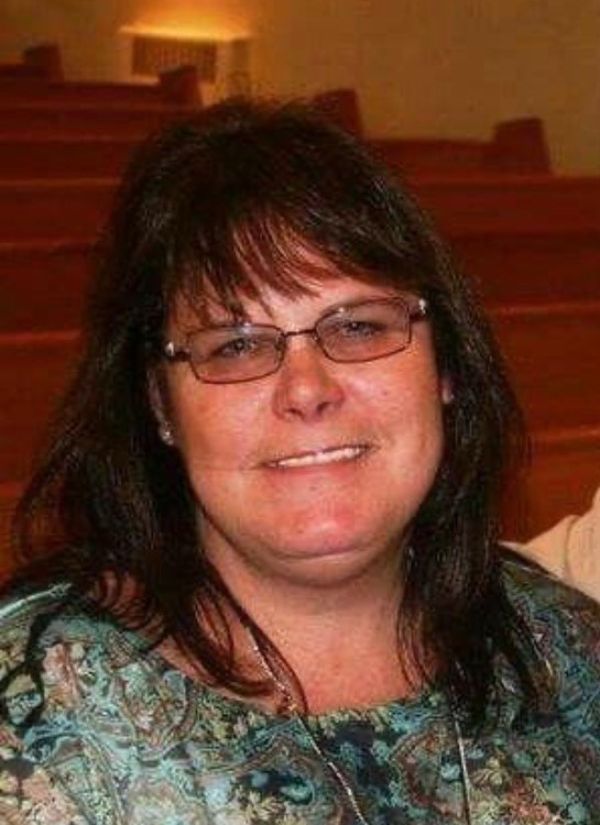 She was born on November 7, 1961, in St. Marys, a daughter of the late Jerry and Jeanette “Dolly” Fleming Reed.

On April 21, 2005, she married Michael Spangler.  Together they shared nearly 17 years of love and laughter.

Gloria was a 1979 graduate of St. Marys Area High School.  She retired from Kane Lutheran Home after many years of service.  She had also been previously employed by Case Knives and Alpha Sintered Metals.  In her free time, Gloria enjoyed gardening, flowers, and reading.  She also enjoyed traveling, spending time with her family and friends, especially her grandchildren.  She always enjoyed a visit with her son Jeff’s dog.  She was also a committee member and dedicated volunteer for the 3 Breastketeers.

In addition to her husband, Michael Spangler, she is survived by two sons; Jeff VanZanten of Wilcox and Ryan VanZanten and his wife Karyn of St. Marys, as well as by four step-children; Marie Stine of Brockway, Mitzie Spangler of KS, Cristal Brooks of Johnsonburg and DeAnna Brooks of St. Marys.  She is also survived by 6 grandchildren; Andrea, Trevor, Seth, Jack, Michael, and Stevie as well as by three siblings; Craig (Jody) Reed, Steve (Gloria) Reed and Darlene (Rick) Eckert as well as by numerous nieces and nephews.

She was preceded in death by her maternal grandmother; Annie Fleming, and by a granddaughter; Kaysie Mann.

A Memorial Service for Gloria J. Spangler will be held at 1:00 PM on Tuesday, February 15, 2022 at the Krise Funeral Home.

Family and friends will be received on Tuesday, February 15, 2022 from 11:00 AM until the time of the service.

Memorial Contributions may be made to the 3 Breastketeers.

To order memorial trees or send flowers to the family in memory of Gloria J. Spangler, please visit our flower store.