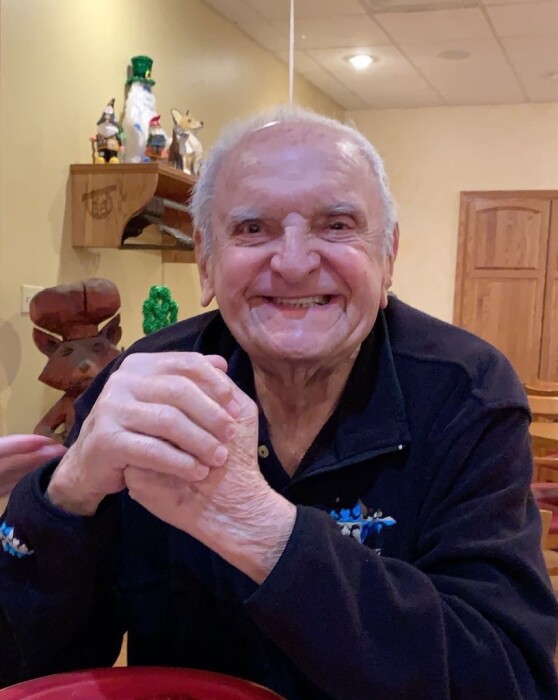 He was born on March 14, 1929 in Ridgway, a son of the late Anthony and Lucy Capuano Raspatello.

He married the late Virginia “Gene” Gagliardi Raspatello, and she preceded him in death on November 8, 1978.

Guy was lifelong resident of the area and worked in powdered metal during his working career.  He enjoyed crafts and spending time with his family and friends, especially Bill and Kim Leitzel.

In addition to his parents and his wife, he was preceded in death by two sisters; Angela Aiello and Rosann Kucenski.

Funeral and committal services for Guy J. Raspatello are being held privately and at the convenience of the family.

Memorial contributions can be made to a charity of donor choice.

Funeral arrangements are under the direction of Krise Funeral Home and Cremation Services, 130 Center Street, Ridgway, PA 15853.  Online condolences may be offered to the family at www.krisefuneralhome.com

To order memorial trees or send flowers to the family in memory of Guy J. Raspatello, please visit our flower store.