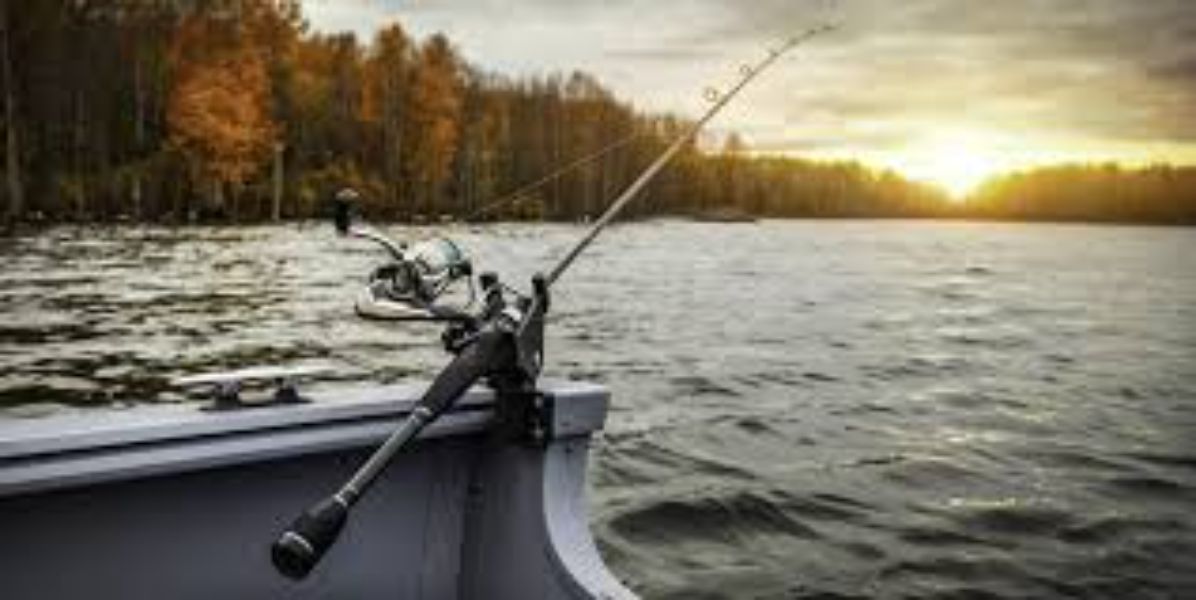 He was born March 6, 1947, in Ridgway, a son of the late Russell and Alice Day Carlson.

Harry went to St. Marys High School and was a lifelong resident of the area. He loved talking and spending time with his kids and grandchildren. He enjoyed watching the Raiders, NASCAR, and fishing.

Family and friends will be received from 5:00 PM until the time of service.

Burial will be in Earlyville Cemetery.

Krise Funeral Home and Cremation Services, 130 Center Street, Ridgway, PA 15853 is handling the arrangements and online condolences may be offered at www.krisefuneralhome.com

To order memorial trees or send flowers to the family in memory of Harry A. Carlson, please visit our flower store.