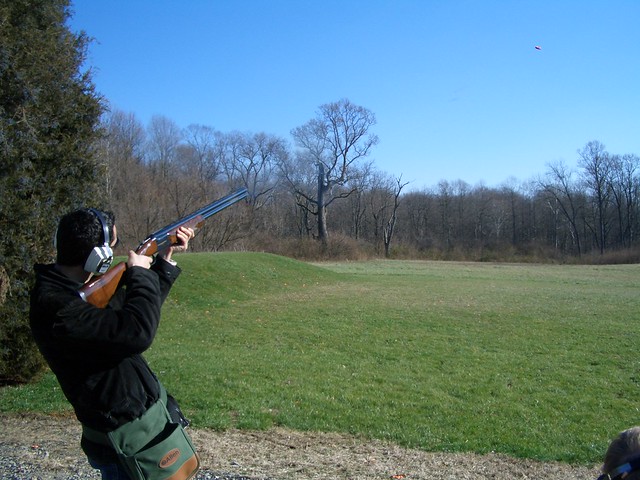 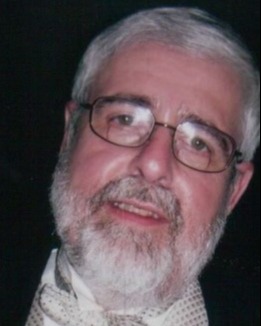 He was born on March 30, 1949, in Ridgway, a son of the late Joseph G. and Angeline Armanini Facchine.

Jim went to Horton Township Grade School and graduated from Ridgway Area High School class of 1967. In 1967, he joined the U.S Air force and served for 4 years. Before being honorably discharged, he spent 3.5 years in England and became an Air Force staff sergeant. Jim held several jobs before finally joining Brockway Glass Company. He retired after more than 38 years of service in September of 2011. After retiring, Jim spent his time hunting, gardening, bowling, and shooting trap. He loved his family, especially when he became “Nono” to his 5 grandchildren: Owen, Mia, Lincoln, Alura, and Sebastian.

In addition to his loving wife of more than 47 years, he is survived by a son, Matthew Facchine and his wife Nikki of Sykesville, MD, and a daughter, Lisa Stenta and her husband William of Ridgway, 5 grandchildren, a sister, Theresa Zameroski and her husband David of Ridgway, 2 brothers: Michael Facchine and his wife Patricia of Brockport, and Mark Facchine and Cathy of Fairview. He is also survived by a sister-in-law, Linda Facchine, an aunt, Dominica “Nini” Tamburlin, and numerous nieces and nephews.

In addition to his parents, he was preceded in death by a brother, Eugene Facchine.

Visitation will be held on Friday, December 2, 2022, at Krise Funeral Home from 11:00AM until the time of the service.

Krise Funeral Home, 130 Center Street, PA 15853 is handling the arrangements and online condolences may be offered to the family at www.krisefuneralhome.com.

To order memorial trees or send flowers to the family in memory of James J. "Jim" Facchine, please visit our flower store.