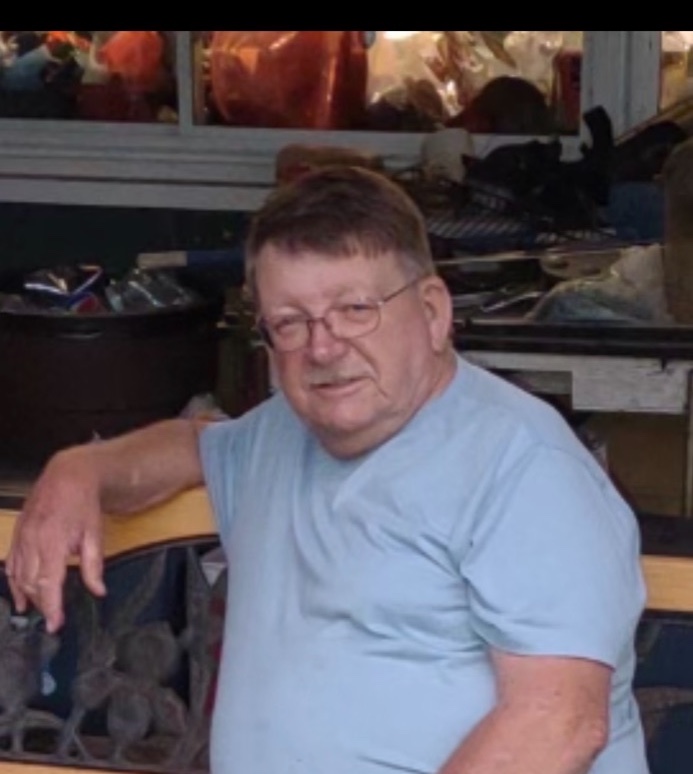 Jim was a graduate of Ridgway class of 1966. He served in the United States Army from 1967 to 1973. He was employed by Mexamerica and retired from National Fuel in 2003. After retirement he began working at Spring Creek Township. Jim was a member of the VFW, Elks, Ridgway Legion, and Ridgway Eagles.

Jim is survived by 1 son, Jason S. Bullers of Ridgway, 1 daughter, Cassandra L. Bullers and her companion Donald DiCostanzo of Johnsonburg, 3 grandchildren, Brent Defranco, Julia Defranco, and Caroline DiCostanzo. He is also survived by 2 sisters: Cheryl (James) Rettger of Toby, and Donna (Rick) Shaffer of Brookville, 2 brothers: Paul T. “Ted” Bullers of Lake City , and Duane (Kathy) Bullers of Lake City, and several nieces and nephews.  Also, a beautiful woman, whom in which he was planning on spending the rest of his days with, Rose Militello of Irving, New York

In addition to his parents, he is preceded in death by a sister-in-law, Troyann Stahl Bullers.

Family and friends will be received from 10:00 AM until the time of service.

Military honors will be accorded by the Ridgway-Johnsonburg Servicemen’s Detail.

Krise Funeral Home and Cremation Services, 130 Center Street, Ridgway, PA 15853 is handling the arrangements and online condolences may be offered at www.krisefuneralhome.com

To order memorial trees or send flowers to the family in memory of James R. "Jim" Bullers, please visit our flower store.