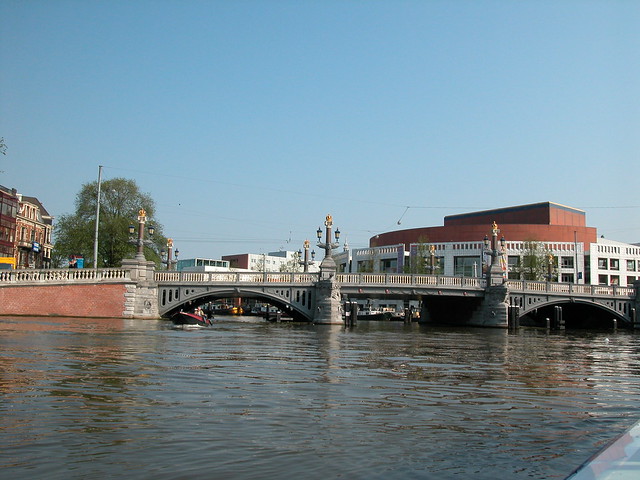 James T. Kelly, known as “Mr. Kelly”, 82, left the constriction of blindness after a short illness on Monday, January 9,2023.

He was born on September 29,1940, in Bellaire, OH, a son of the late Albert and Ruth Thompson Kelly.

Mr. Kelly was the last of his surviving family. He spent his youth in Ridgway and later in life spent his time in St. Marys. Local residence may remember him stopping their vehicle in the area of the St. Marys  diamond as Mr. Kelly would fearlessly walk to his destinations before completely losing his sight. He was able to maintain an independent living situation with the assistance of numerous service providers, all of whom will miss his dry wit and intelligence. Mr. Kelly was well-traveled as a young man, having accompanied his mother to Europe on 15 occasions. This instilled in him a lifelong love of geographic trivia. He was also fond of using simple math equations to engage his listeners in conversation. He will be sorely missed as he transitions to a place where loud noises, animals, and children will no longer be offensive to his heightened sensitivities.

Visitation will be held at Krise Funeral Home on Saturday from 10:00 AM until the time of services.

To order memorial trees or send flowers to the family in memory of James T' "Mr. Kelly" Kelly, please visit our flower store.