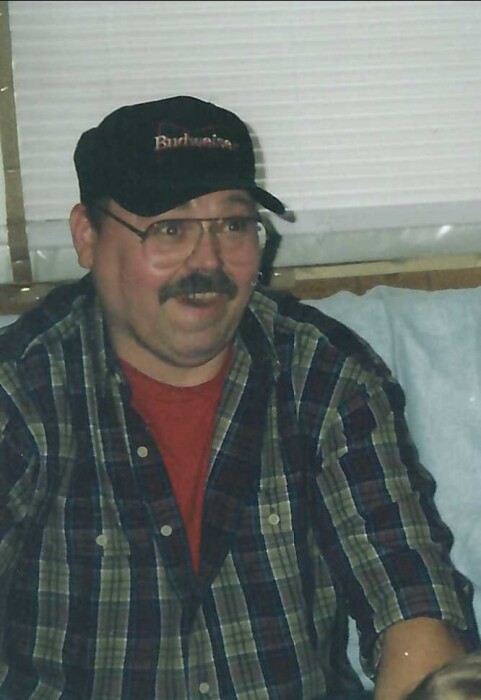 Jim was a lifelong resident of the area and served in the U.S. Army Reserves for 8 years. He worked for Cenni’s Distributor for a number of years. He was a member of the PFL and coached baseball for more than 10 years. Jim enjoyed hunting, fishing, and most of all, spending time with his family. He will be remembered by his kids as a great dad who was always there for them and would do anything for them.

He is survived by three sons; Jimmy (Tara) Marche of Kersey, Jeff (Kari) Marche of Brandy Camp, Jason (Jessica) Marche of Ridgway, by one daughter; Jennifer (Josh) Marche of Kersey and by ten grandchildren; Jade, Harper, Jimmy IV, Isaac, Josie, Derek, Brooklyne, J.J., Gracey and Maddie “Maggie”. He is also survived by a brother; Randy Marche, and by his former wife; Nancy Cole.

In addition to his parents, he was preceded in death by a sister; Marilyn Marche.

Military Honors will be accorded by the Fox Township Burial Detail.

To order memorial trees or send flowers to the family in memory of James A. "Jim" Marche, please visit our flower store.