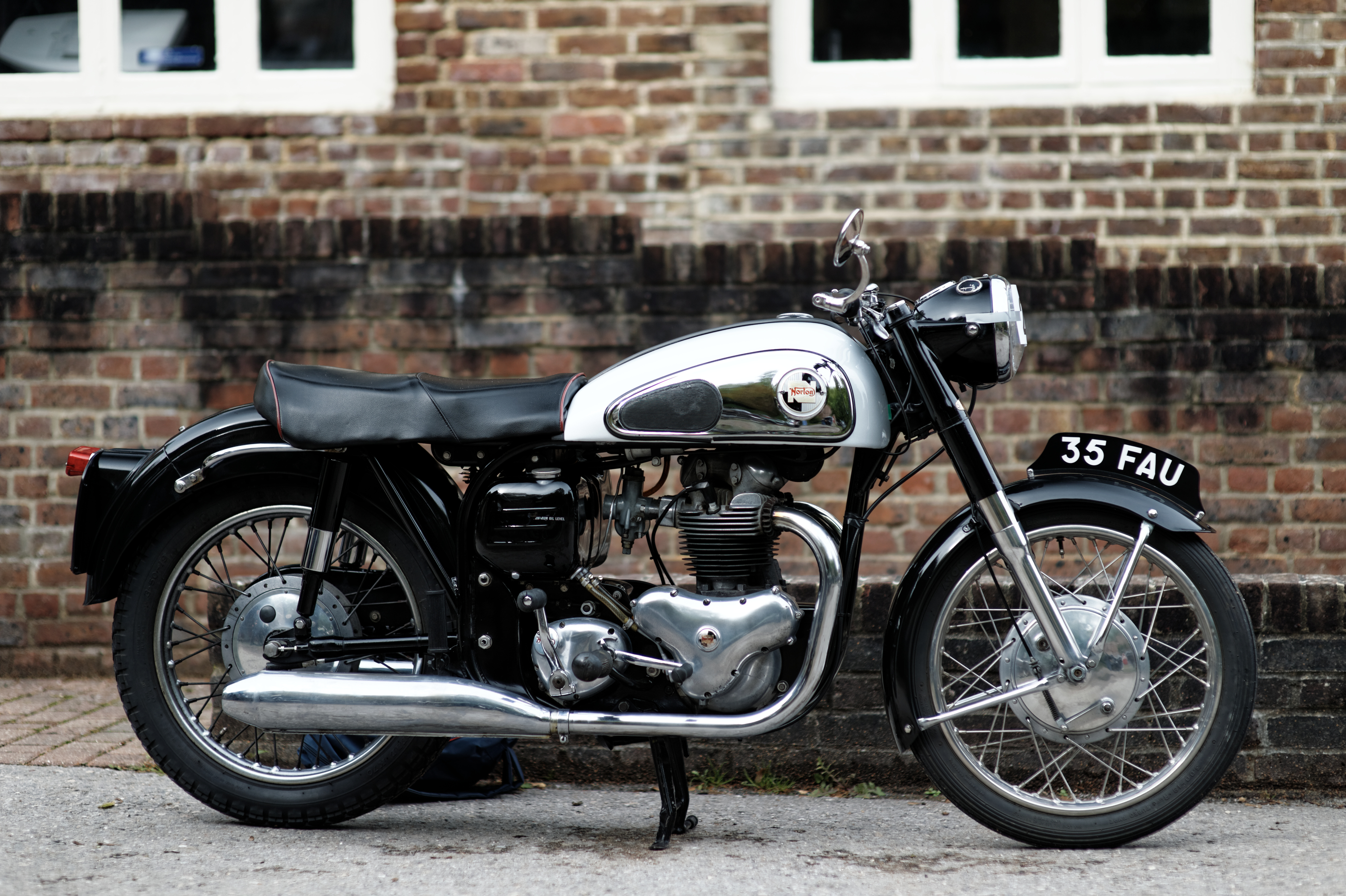 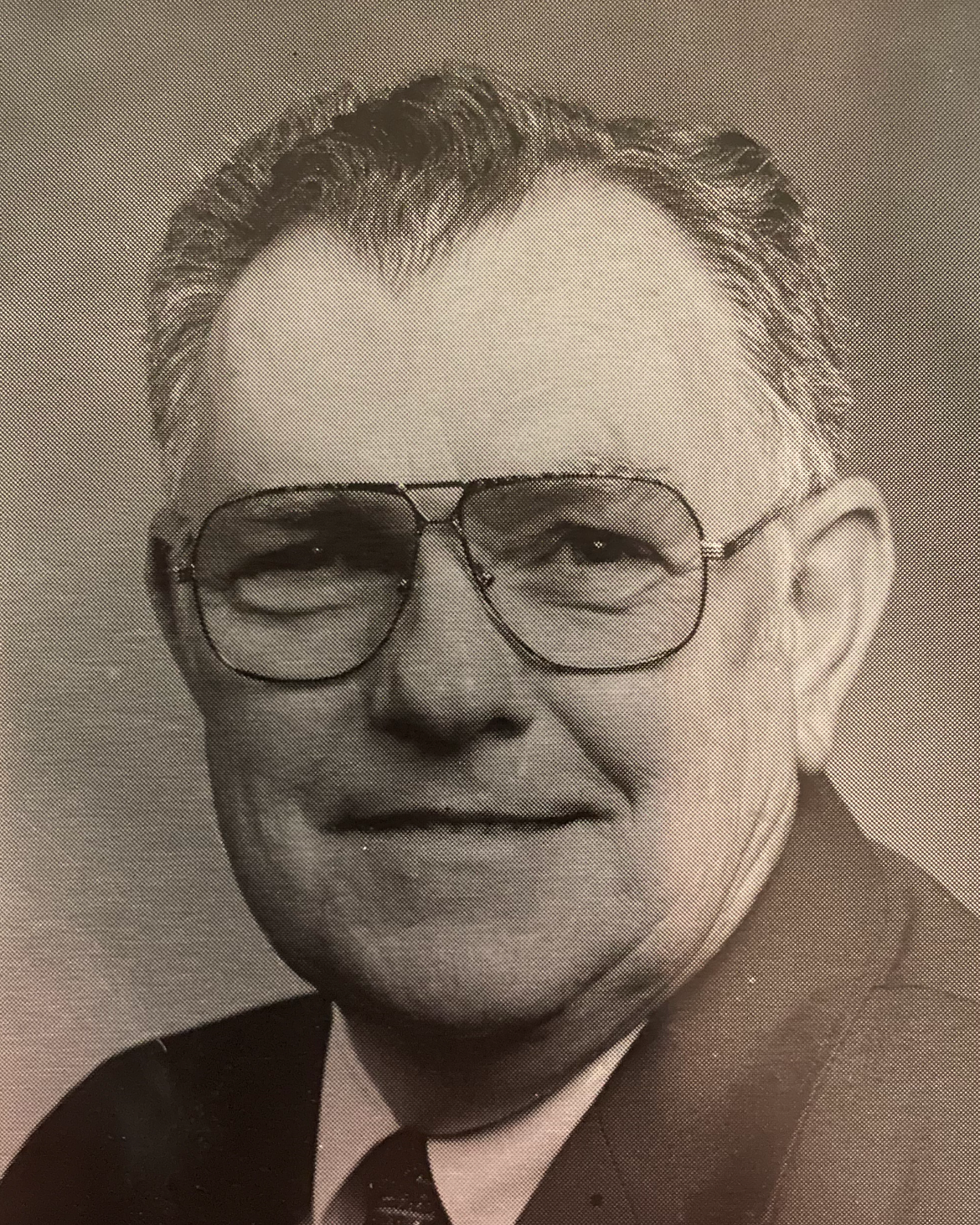 He was born on May 15, 1933 in Ridgway, a son of the late William Wilson and Sarah LaRose Moore Dietrick.

In addition to his wife and parents, he was preceded in death by a son, Terry Dietrick, and a sister, Gloria Mishrell.

Funeral Services are being held privately by the family.

Burial will be at Parklawn Memorial Gardens.

Memorial Contributions may be made to Ridgway Animal Haven or Ridgway Fire Department.

To order memorial trees or send flowers to the family in memory of John P. Dietrick, please visit our flower store.