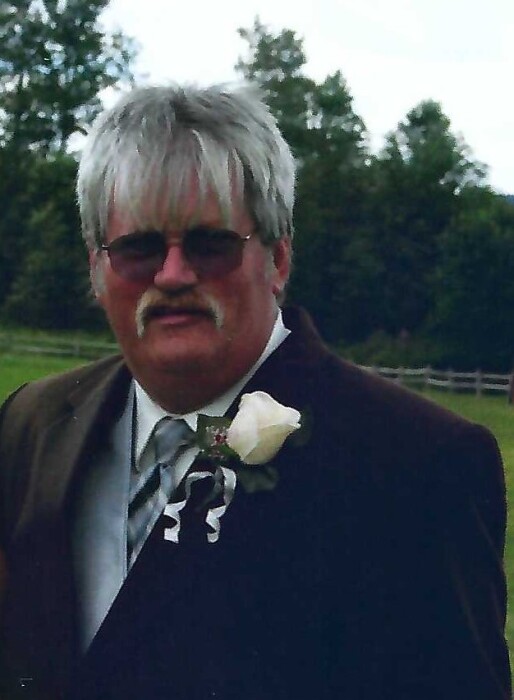 John W. Munson, 64, of 690 Swedetown Road, Ridgway, died on Sunday, January 17, 2021 at his residence following a short illness surrounded by his family.

He was born on November 5, 1956, in Ridgway, a son of the late August W. Munson and Elsie L. Corbett

John was a lifelong resident of Lake City and graduated from the Ridgway High School. He was employed by CDR, Quality Components , and Miller welding. John loved Harleys, old cars, Nascar, and traveling to car shows with Sherry. One thing that sat close to Johns heart was raising his family on the farm and to making sure his family was taken care of.

In addition to his wife, Sherry Holben Munson, he is survived by 5 children; Stacy Coder and her husband Todd of Ridgway, Ryan Deemer and his wife Sheena of Brockway, Jenna James and her husband Robert of Ridgway, Justin Munson and his fiancé Marissa Neubert of St. Mary’s, and Shane Munson and his fiancé Amber Fitzgerald of St. Mary’s, and 10 Grandchildren; Alayna, Austin, Ashelyn, Anastaysha, Levi, Ava, Landon, Landrey, Colt and Callie, and 4 Great Grandchildren; Mason, Brantley, Cash, Camden, and 1 expected arrival of a granddaughter Munson in late February.

Funeral and Committal service are being held privately at the Krise Funeral Home, with Rev. Ricky Nelson officiating.

After one last ride on the Harley, burial will be in Lake City Cemetery.

Memorial Contributions, if desired, may be made to Penn Highland Community Nurses Hospice or Hahne Cancer Center.

To order memorial trees or send flowers to the family in memory of John W. Munson, please visit our flower store.