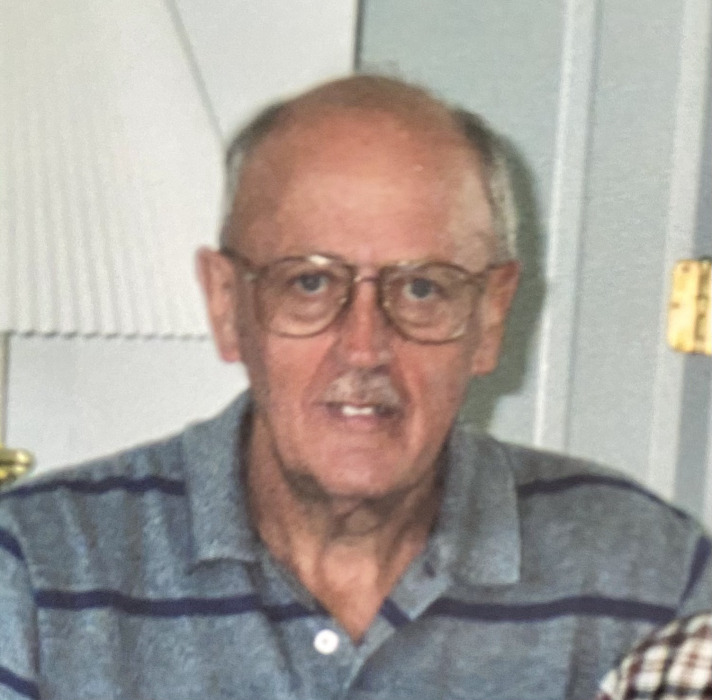 He was born on January 30, 1936 in Schenectady, NY, a son of the late John and Virginia Anderson Davidson.

On December 29, 1999, in St. Augustine, he married Victoria “Vicky” Caggiano, she survives.

Jack was a graduate of Clarkson College, class of 1959.  He retired in 1999 from SGL in St. Marys after many years as a mechanical engineer.  He was a life member of the Elks Club.

An avid gardener and landscaper, Jack truly loved being outdoors and living near the ocean.  He never missed a chance to take a walk on the beautiful beaches of St. Augustine, and always enjoyed a good game of bocce ball or bowling.  He was a great fan of the Pittsburgh Steelers and Florida Gators.

A kind, loving, and devoted father and husband, Jack will be fondly remembered for being a gentle, caring, and unselfish man who loved nothing more than spending time with his family and socializing with his friends.

In addition to his wife of more than 21 years, Vicky Caggiano Davidson, he is survived by two daughters; Tammy Kennedy of Edmond, OK, and Jacqueline Shovel of Highland Village, TX, and by four grandchildren; Samantha Dafft, John Shovel, Eric Kennedy, and Miranda Kennedy and by two great-grandchildren; Wesley Dafft and Nicholas Shovel.  He is also survived by two step-children; Jim Barker of North Carolina and Shelly Barker of Kentucky, as well as three step-grandchildren; Byranna Barker, Nick Harvey, and James Barker.

In addition to his parents, he was preceded in death by a sister; Virginia Kichton.

A Memorial Service and Celebration of Life for John C. “Jack” Davidson will be held privately at Krise Funeral Home.

Livestreaming of the service will be available Tuesday at 1:00 PM.

Interment will be in St. Leo’s Cemetery.

Memorial Contributions may be made to a favorite charity.

Krise Funeral Home and Cremation Services, 130 Center Street, Ridgway, PA 15853 is handling the arrangements and online condolences may be placed at www.krisefuneralhome.com

To order memorial trees or send flowers to the family in memory of John "Jack" Davidson, please visit our flower store.