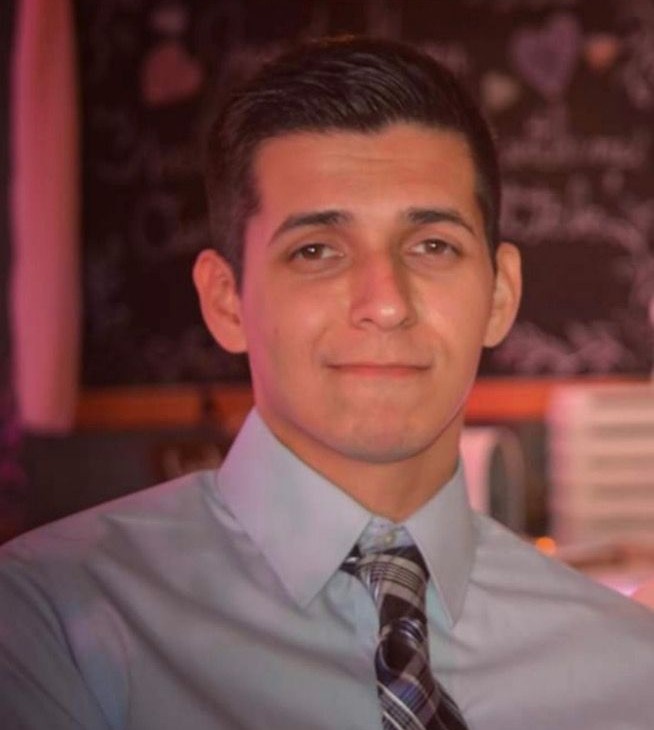 Joshua D. Dennis, 32, of Glenshaw, PA and formerly of Johnsonburg, passed away on Sunday, August 21, 2022 at UPMC Passavant McCandless.

He was born on November 30, 1989, in Arizona, a son of the late Jesse J. Dennis and Alicia Perez Stockman, who survives of Johnsonburg.

For the last 10 years, he has shared his life with Chris Timpano, who was the love of his life.

Josh was a graduate of Johnsonburg High School and earned a bachelor’s degree from Edinboro University.  He then relocated to the Pittsburgh area and began his career at UPMC, where he worked as a medical laboratory technician.  Having spent his adult life with his love and companion, Chris, they enjoyed their life together in Glenshaw.  Josh also enjoyed reading, his dogs, and spending time with his family.  He cherished his family and loved spending time and playing games with his siblings.

In addition to his father, Jesse J. Dennis, he was preceded in death by his maternal grandfather; Pete Perez.

Funeral Services for Joshua D. Dennis will be held on Friday, August 26, 2022 at 11:00 AM at the Krise Funeral Home with Rev. David Wilson officiating.

Memorial Contributions may be made to a favorite charity.

To order memorial trees or send flowers to the family in memory of Joshua D. Dennis, please visit our flower store.