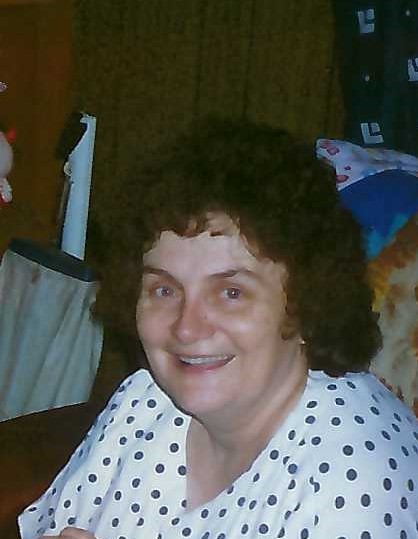 She was born on June 22, 1945 in Halton, a daughter of the late Francis and Theodora Baughman Rhines.

On September 7, 1982, she married Cletus McClelland, who survives of Ridgway.

Over the years, Judy was employed at St. Marys Carbon, E & R Restaurant in Brockway, Brockway Pressed Metals and later retired from the Ridgway Area School District. For many years, Judy played the piano at the Portland Mills Church and Crenshaw Community Church. She was a member of the Lake City United Methodist Church.

In addition to her husband of almost 40 years, Cletus McClelland, she is survived by one daughter; Sandra Preston and her husband Steve of Brockway, one son; Robert Woods and his wife Darlene of South Carolina, and four grandchildren; Travis Woods and Grace, Dessie, and Sarah Preston. She is also survived by many nieces and nephews.

In addition to her parents, she was preceded in death by one sister; Emma Mae McAninch and by two brothers; Francis Rhines, Jr. and Gale Rhines.

Judy enjoyed cooking, baking, and playing her grandmothers organ. She will always be remembered for being there in a time of need, whether it was cooking food for people or just being there to answer the phone if you needed someone to talk to. Judy will be deeply missed by all who knew and loved her.

Funeral and Committal Service are being held privately by the family at the Lake City Cemetery.

In lieu of flowers, Memorial Contributions may be made in Judy’s memory to the Ridgway Public Library, 329 Center St. Ridgway, PA 15853.

To order memorial trees or send flowers to the family in memory of Judy McClelland, please visit our flower store.