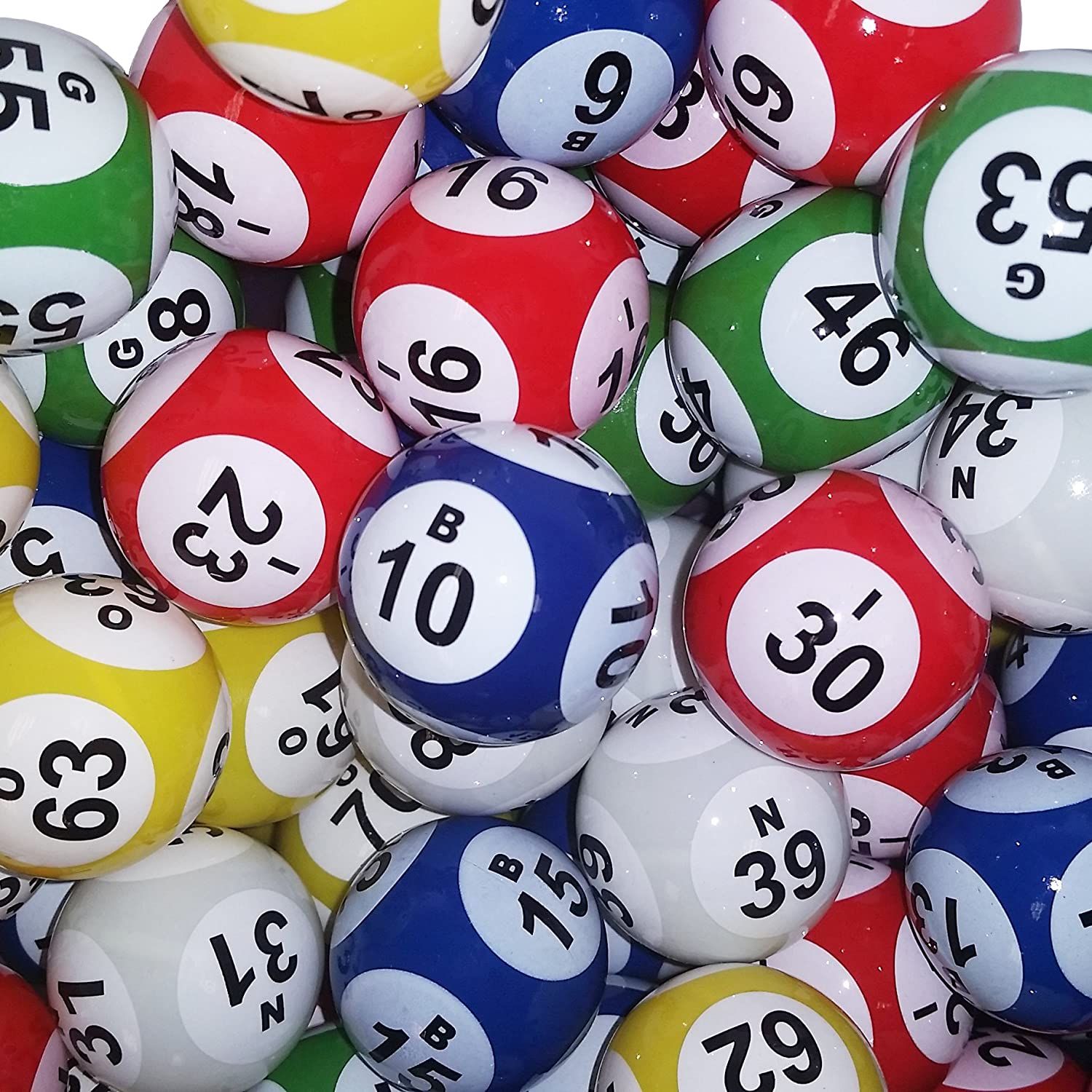 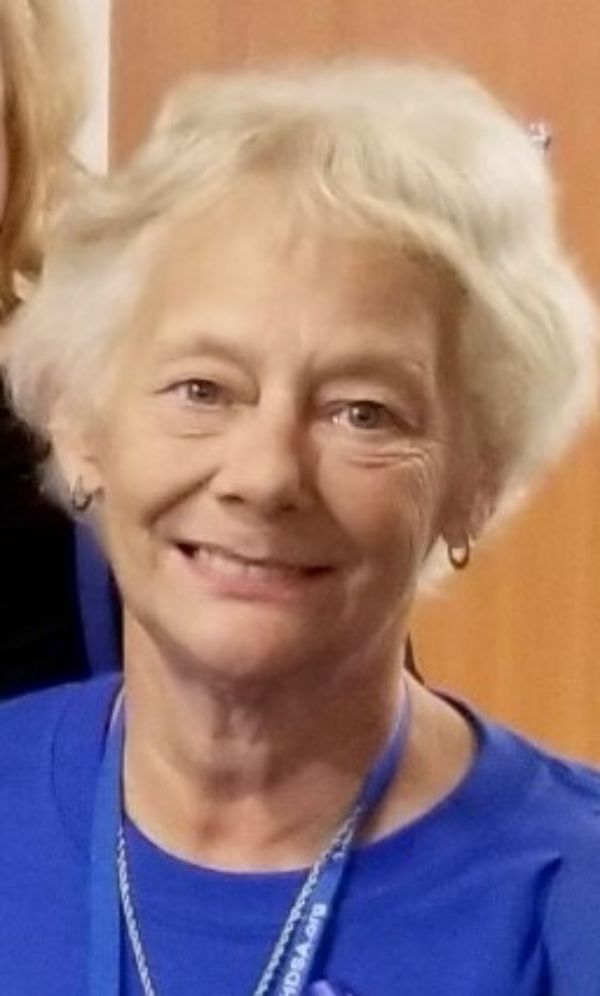 She was born on June 13, 1951, in Ridgway, a daughter of the late Charles, Sr. and Virginia May Northrop Steger.

Kitty was a lifelong resident of the area and graduate of Ridgway High School.  An avid Pittsburgh fan, she enjoyed watching the Steelers, Penguins and Pirates.  She will be fondly remembered as being little but fierce, and also loved her family with that same fierceness.  A woman of faith, she enjoyed nothing more than spending time with her family and playing Bingo.

She is survived by three children; Kim Johnson and her husband Al of Wilcox, Dawn Shall of Johnsonburg and Ron Shall of Ridgway and by six grandchildren; Abbi, Matt, and Jenna Johnson and Isabella, Ronnie Lou, and Macy Shall, a great-grandson; Rowan, as well by her grand-cats; Ferdinand, Percival, and Kevin.  She is also survived by five siblings; Peggy (Gordon) Johnston of Kersey, Charles (Cathy) Steger of Ridgway, Bonnie (Gene) Gausman of Ridgway, Andy (Bobby Ann) Steger of Ridgway, and May (Dan) Hoffman of St. Marys, as well as by numerous nieces and nephews.

In addition to her parents, she is preceded in death by a brother, Donald Steger, and a niece, Jessica Steger.

A Funeral Service for Kathryn “Kitty” Johnson will be held on Saturday, April 9, 2022 at 11:00 AM at the Johnsonburg United Methodist Church, 5 Clarion Road, Johnsonburg, Pa 15845 with Rev. Matthew Williams officiating.

In lieu of flowers, those wishing to make memorial contributions may be made to the family.

Krise Funeral Home. 130 Center Street, Ridgway, PA 15853 is handling the arrangements and online condolences may be offered at www.krisefuneralhome.com

To order memorial trees or send flowers to the family in memory of Kathryn L. "Kitty" Johnson, please visit our flower store.