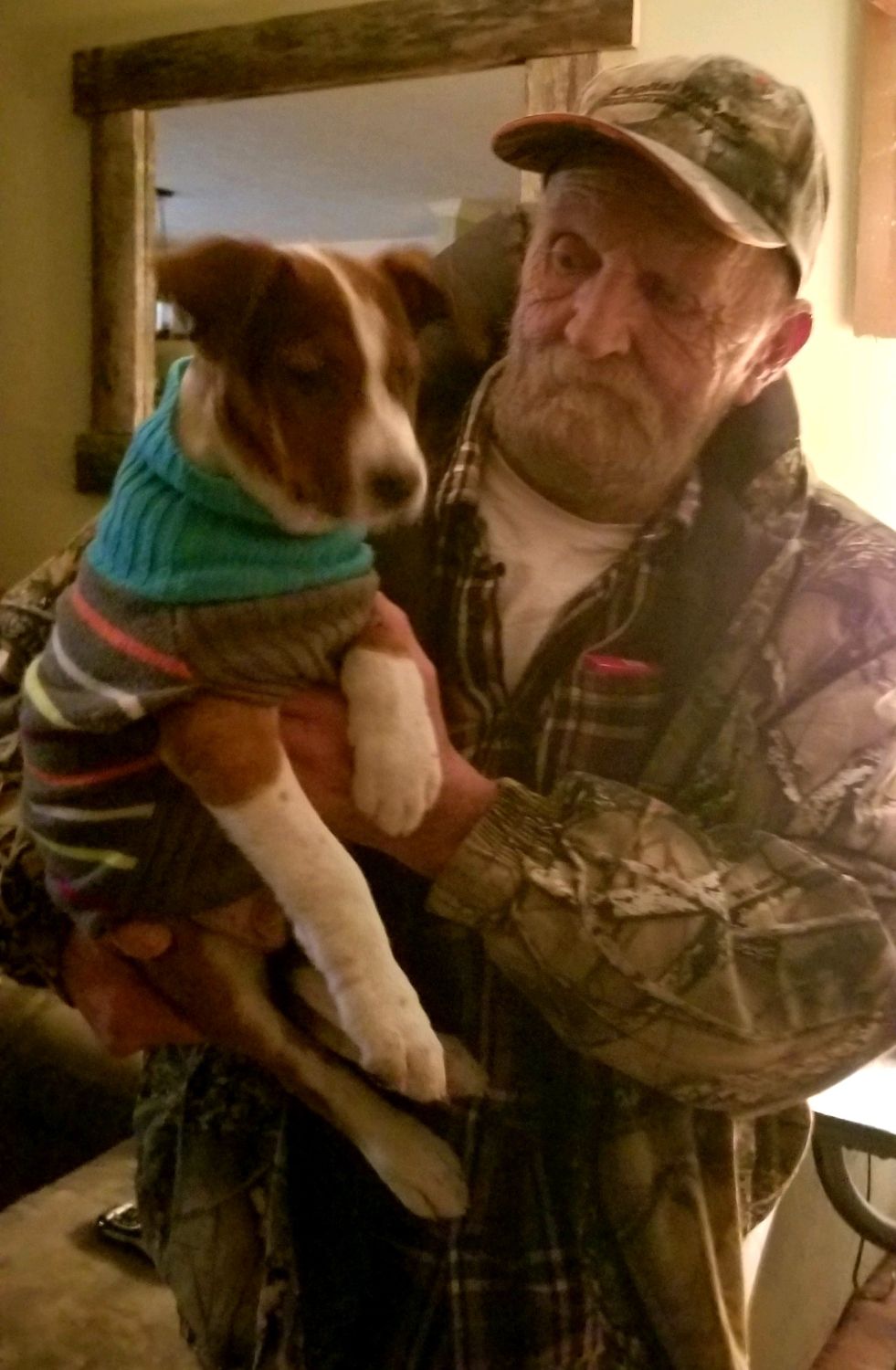 On August 7, 1976, he married JoAnn Yetzer, who survives.  Together they shared nearly 46 years of love, laughter, and happiness.

Ken was Methodist by faith and was a graduate of Ridgway High School.  He worked at Valley Coal Co. for more than 25 years, then worked for a number of years at Dana Trucking.  An avid hunter, Ken loved the outdoors and enjoyed spending time at camp.  He was also fond of his dogs, and never turned down a chance to watch a Nascar race.

He coached baseball for many years, something he enjoyed immensely and took great pride in all the kids and their accomplishments.  A kind, generous, and thoughtful husband, father and grandfather, there was nothing more important to Ken than his family.  He adored his grandchildren, and they could look to the stands during their sporting events and know he would be there rooting them on.

In addition to his wife of nearly 46 years, JoAnn Yetzer Anderson, Ken is survived by three children; Timothy Anderson and his wife Stacey of Hagerstown, MD, Janie Meyer and her husband Scott of St. Marys, and Joshua Anderson of Uniontown, PA, by 6 grandchildren; Nicholas, Nathan, Kiera, Tatiauna, Kailie, and Brayden and by 2 great-grandchildren; Kennedy and Nolan.  He is also survived a friend he treated like a daughter, Jody Robinson of Ridgway, by five siblings; Nancy (Gary) Starr, Doris (Tom) Calliari, Lisa (Irv) Malacarne, Arthur (Patty) Anderson, and John (Christina) Anderson, by his father-in-law; James Yetzer, and by a sister-in-law; Amy (Jay) Anderson, as well as by numerous nieces and nephews.

In addition to his parents, he was preceded in death by a brother; Edward Anderson, a nephew; Brian Calliari, and by his mother-in-law; June Yetzer.

A Memorial Service for Kenneth E. Anderson, Jr. will be held on Friday, July 29, 2022 at 11:00 AM at the Krise Funeral Home with Rev. Matthew Williams officiating.

Family and friends will be received at the Krise Funeral Home on Friday, July 29, 2022 from 10:00 AM until the time of the service.

To order memorial trees or send flowers to the family in memory of Kenneth E. Anderson Jr., please visit our flower store.