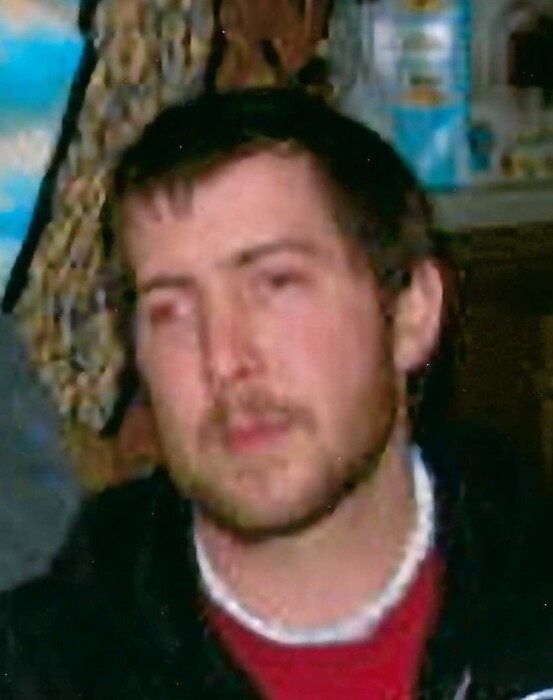 On February 15, 2015, he married Kristen Gagliardi, she survives of Ridgway.

Kenny was a lifelong resident of the area and graduate of Ridgway High School.  He was employed by Allegheny Coatings.  He enjoyed sitting around the fire and spending time with his friends.  Kenny was an avid Steelers fan, and always enjoyed watching a game.

In addition to his father, he was preceded in death by his maternal grandmother; Regina Wonderling and by his paternal grandparents; Richard and Zelma Gasbarre.

Funeral and Committal Service are being held privately at the Krise Funeral Home.

Burial will be in Lake City Cemetery.

In lieu of flowers, Memorial Contributions may be made to Children’s Hospital of Pittsburgh.

To order memorial trees or send flowers to the family in memory of Kenneth Gasbarre, Jr., please visit our flower store.