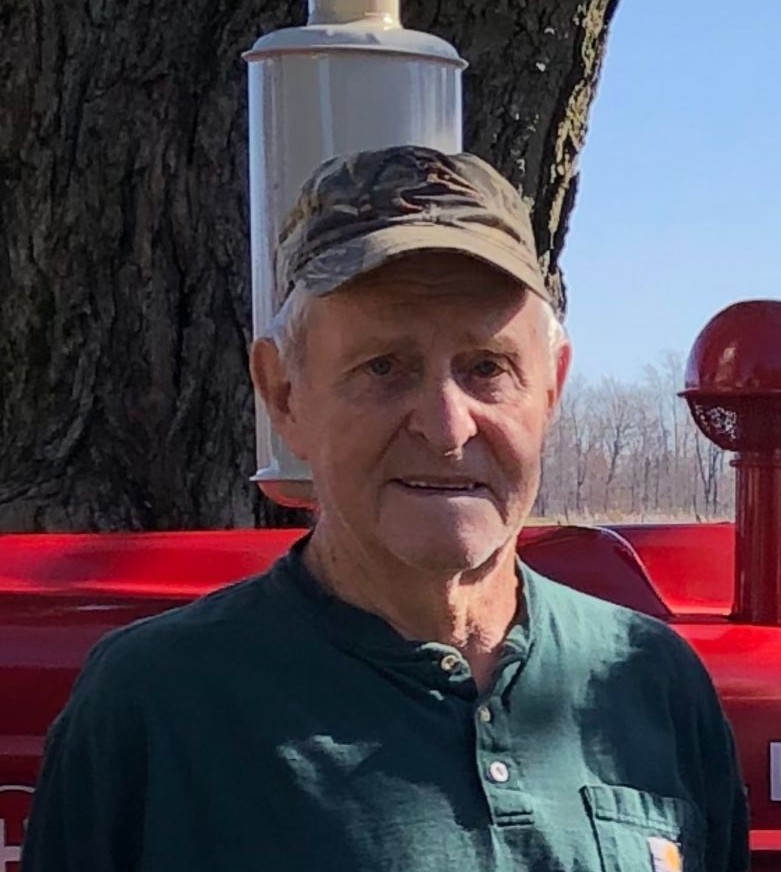 He was born in Ridgway on April 20, 1937, a son of the late Bernard and Edna Dahler Wright.
On January 28, 1961, he married the love of his life, Mary Jane Herzing and together they shared more than 60 years of love, laughter, and happiness.
Lynn was a lifelong resident of the area and served in the U.S. Army National Gaurd. He worked all his life in the woods and on what he loved dearly, the farm. He was a true lover of the land and was very passionate about farming. He enjoyed traveling, especially out West for hunting trips. He could often be found hunting, fishing, and spending time with his family.
In addition to his wife, he is survived by a son; Scott Wright and his wife Christa of Kersey, two daughters; Mary Lynne Bellotti and her husband Ed of Kersey, and Kerry Neureiter and her husband Tom of Kersey. He is also survived by eight grandchildren and ten great-grandchildren.
Visitation and funeral services for Lynn L. Wright are being held privately with the family at the Krise Funeral Home.

Burial will follow in Parklawn Memorial Gardens.
Krise Funeral Home, 130 Center Street, Ridgway, PA is handling the arrangements and online condolences may be offered at www.krisefuneralhome.com

To order memorial trees or send flowers to the family in memory of Lynn L. Wright, please visit our flower store.