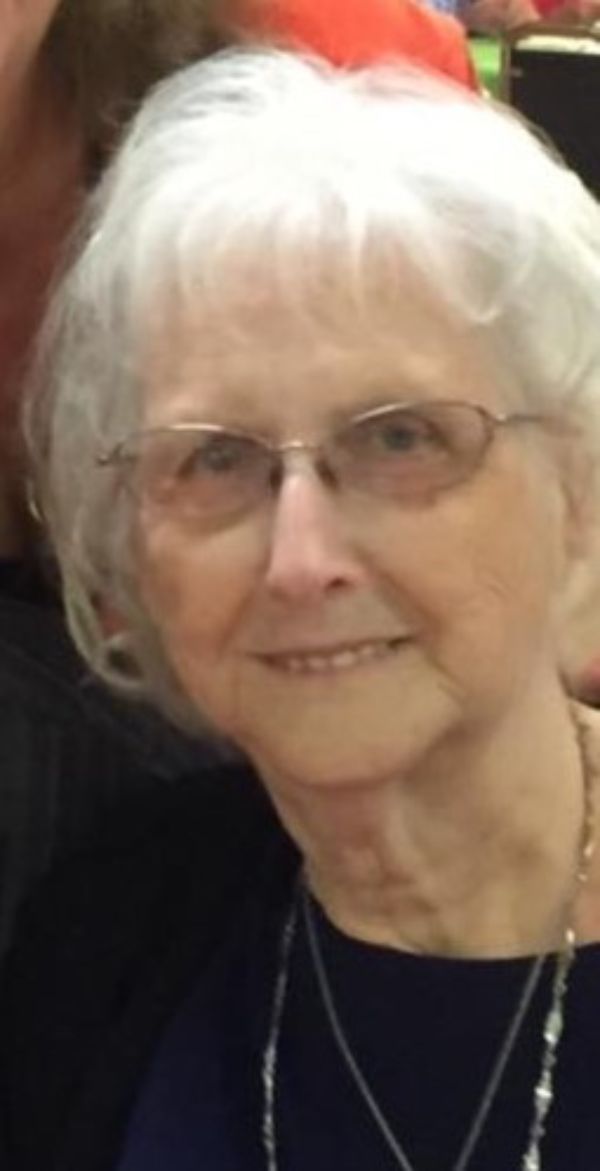 She was born on April 18, 1936, in Butler, a daughter of the late Abner Grossman, Sr., and Viola Zerlo Grossman.
On September 2, 1961, in Butler, she married the late Arnold “Sonny” Bowser, who preceded her in death on September 23, 2009.
Marie was a kind, loving, and hardworking mother and grandmother who was very intelligent and generous. When her children were little, Marie could often be found playing the violin to calm her family and she was adored by each and every one of her children and grandchildren.
After attending Penn State at the age of 58, Marie became a certified paralegal, an accomplishment that she was very proud of. Her children were finally able to convince her to retire at age 74, after working for the Community Nurses for several years and selling Avon for more than 50 years.
Marie welcomed all her neighborhood friends with open arms, and many lovingly called her “Mom”, with Marie never forgetting a birthday, anniversary, or special event. She was currently raising her four grandchildren; Olivia, Alyssa, Gavin and Gabriel Bodien, following the unexpected death of her daughter, Nancy.
She was Protestant by faith and loved researching her ancestry. She embraced technology and loved to read and will be fondly remembered for her apple crisp, if you were lucky enough to get a piece before it was gone! Her legacy is her family, and her love will remain engraved on their hearts forever with how proud she was of each of them.
Marie is survived by seven children; Donald (Carol) Bowser of Emporium, Robert (Clara) Bowser of St. Marys, Kathy Haberberger of Ridgway, Arnie (Amy) Bowser, Jr., of St. Marys, John (Brenda) Bowser of Brookville, David Bowser of Perkiomenville, and Steve (Terry) Bowser of Ridgway. She is also survived by numerous grandchildren, great-grandchildren, and great-great-grandchildren, and by one brother; Abner Grossman of Pittsburgh.
In addition to her parents and her husband, she was preceded in death by three children; Nancy Bodien in 2016, Shirl Hanes in 2017 and Willis Jordan in 2017, a sister-in-law, Shirl Duncan and by several dearly loved grandchildren.
Funeral Services for Marie G. Bowser will be held on Saturday, October 23, 2021, at 10:00 AM at the TCC Ridgway Campus, 315 Center Street, Ridway, Pa 15853 with Rev. Ron Burkett officiating.
Burial will follow in Parklawn Memorial Gardens.
Visitation will be at the Krise Funeral Home on Friday, October 22, 2021, from 4:00-8:00 PM.
Krise Funeral Home and Cremation Services, 130 Center Street, Ridgway, PA 15853 is handling the arrangements and online condolences may be offered at www.krisefuneralhome.com

To order memorial trees or send flowers to the family in memory of Marie G. Bowser, please visit our flower store.