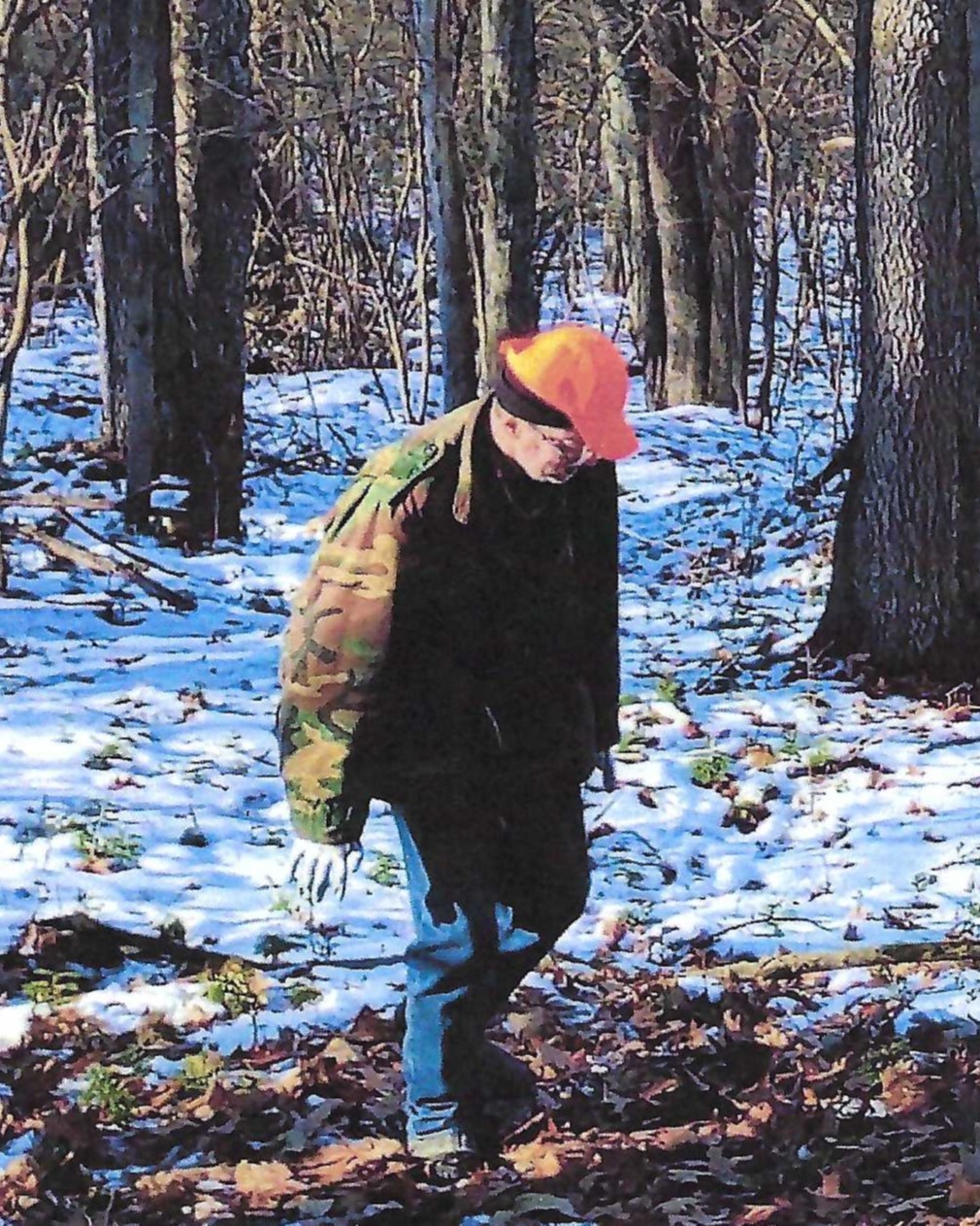 He was born on October 6, 1957, in Ridgway, a son of the late Walter J. and Elizabeth J. Bullers Zameroski.

Mark was a lifelong resident of Ridgway and a graduate of the Ridgway High School class of 1975. He worked many years at Clarion Sintered Metals and retired in 2022. Mark had a love for the outdoors and being at his camp. He spent his free time hunting, fishing, and cheering on the Steelers.

In addition to his parents, he was preceded in death by a brother, John Zameroski.

A Memorial Service for Mark E. Zameroski will be announced at a later date.

To order memorial trees or send flowers to the family in memory of Mark E. Zameroski, please visit our flower store.