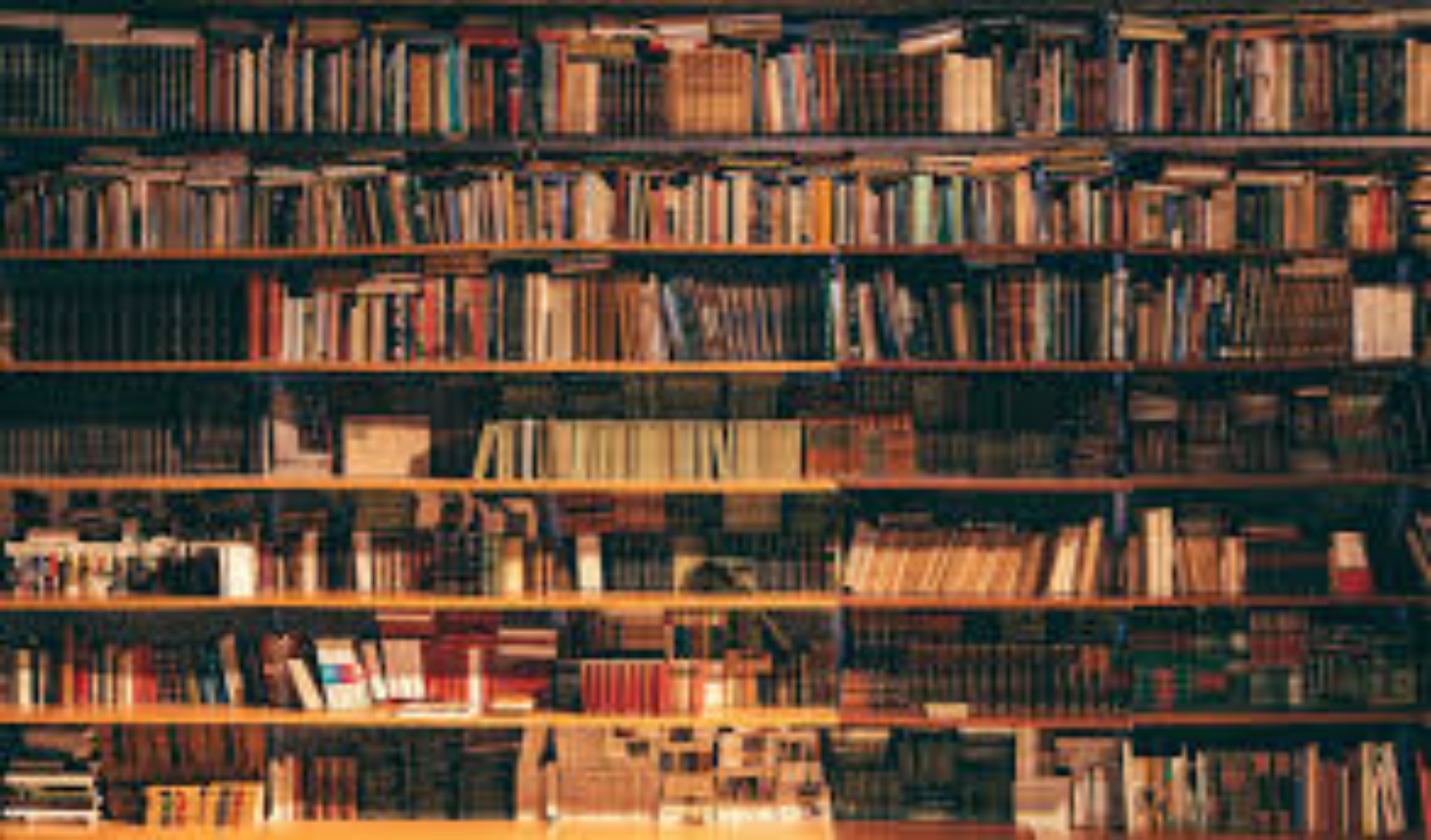 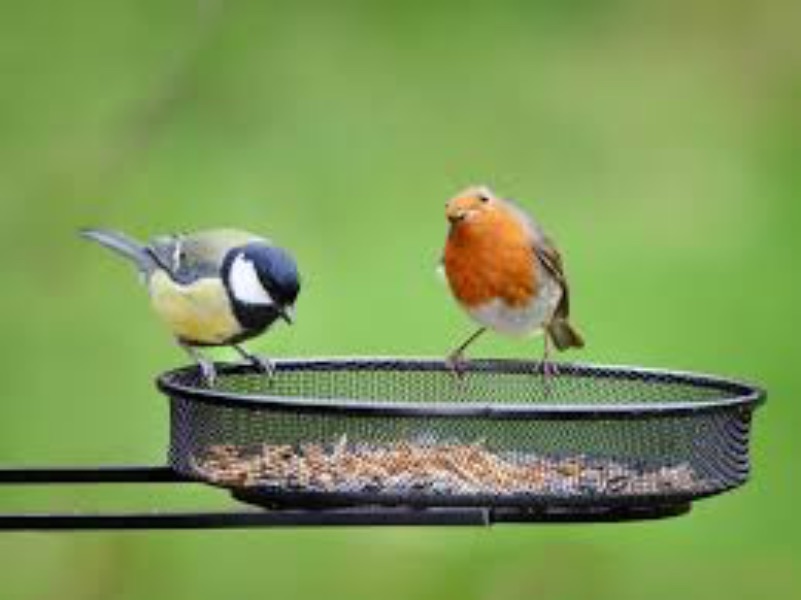 She was born on April 7, 1940, in Medix Run, a daughter of the late William and Wilhelmina Schmit Barr.

Marlene was Methodist by faith and retired from Stackpole Carbon Company after many years of service.  A lover of all animals, she enjoyed feeding the birds.  She also enjoyed a good book, going on a shopping trip, and most of all, spending time with her family.

In addition to her parents, she was preceded in death by a brother; William, and a sister; Janet.

Funeral Services are being held privately with the family.

To order memorial trees or send flowers to the family in memory of Marlene J. Buerk, please visit our flower store.