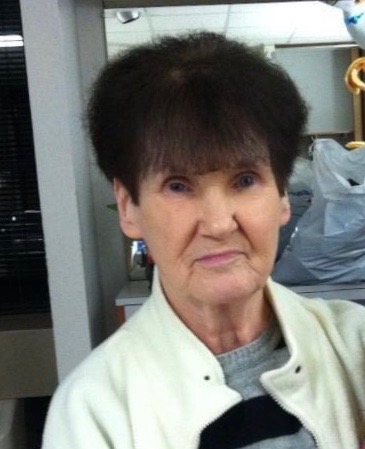 She was born on June 7, 1939, in DuBois, a daughter of the late Orlo and Evelyn Penman Bailey.

Marlene has been a resident of Ridgway for many years. She was a kind and caring mother, grandmother, and great grandmother. She could often be found sitting on her porch laughing and talking with her family.

In addition to her husband and parents, she is preceded in death by a granddaughter, Nichole.

Funeral services for Marlene Reed are being held privately and at the convenience of the family.

Memorial contribution may be made to Central Pa Autism Community , 507 Spruce Street, Hollidaysburg, PA 16648 or https://centralpaautism.weebly.com/

Krise Funeral Home and Cremation Services, 130 Center St. Ridgway, is handling the arrangements and online condolences may be made to the family at www.krisefuneralhome.com

To order memorial trees or send flowers to the family in memory of Marlene E. Reed, please visit our flower store.