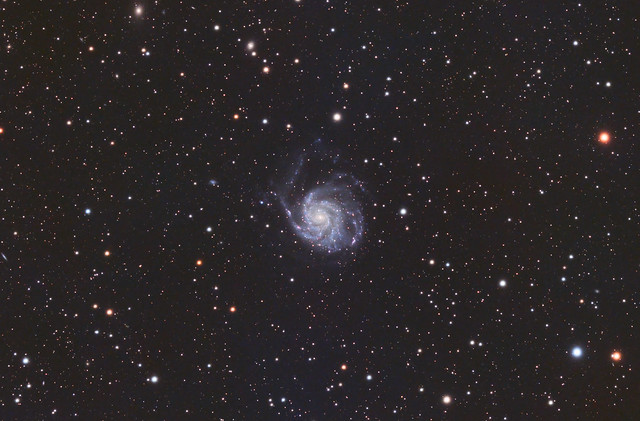 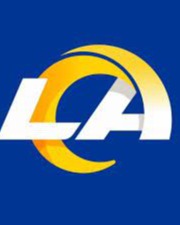 Miranda was a die-hard L.A Rams fan. She enjoyed going for walks and looking at the stars. Miranda had a special bond with her children and often took them fishing.

In addition to her husband and mother, she is survived by 3 sons: Damen Smith, Thor Gardner, and Jody Gardner Jr., an aunt, Karen Morgan, an uncle, Wayne Linebarger, and a niece, Casey Morgan.

Funeral Services will be announced at a later date.

Krise Funeral Homes and Cremation Services, 130 Center Street, Ridgway, PA 15853 is handling the arrangements and online condolences can be made at www.krisefuneralhome.com

To order memorial trees or send flowers to the family in memory of Miranda N. Gardner, please visit our flower store.