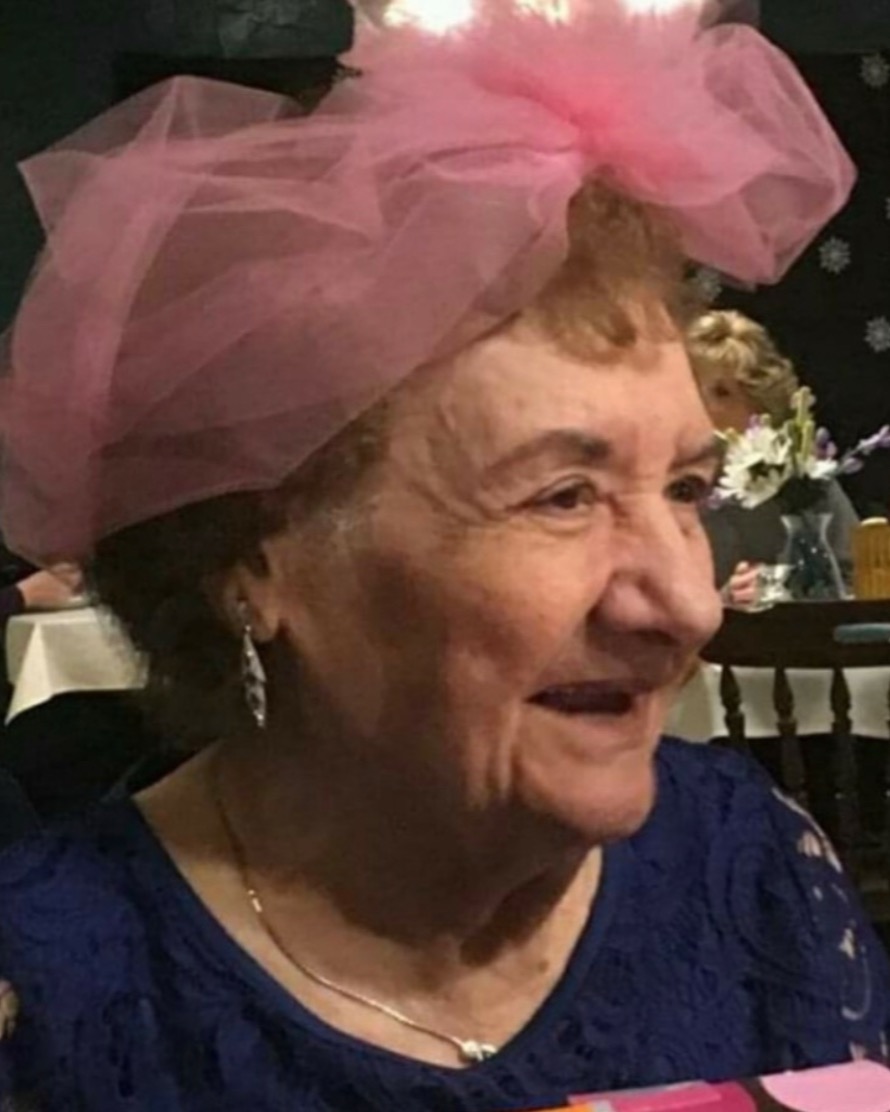 She was born on March 11, 1923 in Ridgway, PA, a daughter of the late Daniel and Mary Fatubeno.

Pauline was a lifelong resident of the area and a member of St. Leo's Church. She loved to cook, and spent many years in the kitchen at the Royal. She also enjoyed crocheting, shopping, and trips to the casino. She was an avid Pirates and Steelers fan, always cheering on her teams. Most of all, she cherished her family and enjoyed spending time with them.

She is survived by 1 daughter; Donna Salvetto-Richardson and her husband James of Ridgway; and by her 2 beloved grandchildren; Richard Imhof, Jr., who helped care for her, and Corey Wehler, 2 great-grandchildren Caleb Imhof and Lindsay Imhof. She is also survived by three nieces; Mary Ann Elias, Angela Elias, and Edna Serafini.

In addition to her parents and her husband, she was preceded in death by a son; Ronald Salvetto, two brothers; John and Herbert Fatubeno, and by three sisters; Mary White, Cecelia Jacobs, and Nardina Elias.

A Mass of Christian Burial for Pauline A. Salvetto will be celebrated on Thursday, December 29, 2022 at 11:00 AM at St. Leo Magnus Catholic Church, 111 Depot Street, Ridgway, PA 15853 with Fr. Jeffery Noble as celebrant.

There will be no public visitation.

To order memorial trees or send flowers to the family in memory of Pauline A. Salvetto, please visit our flower store.