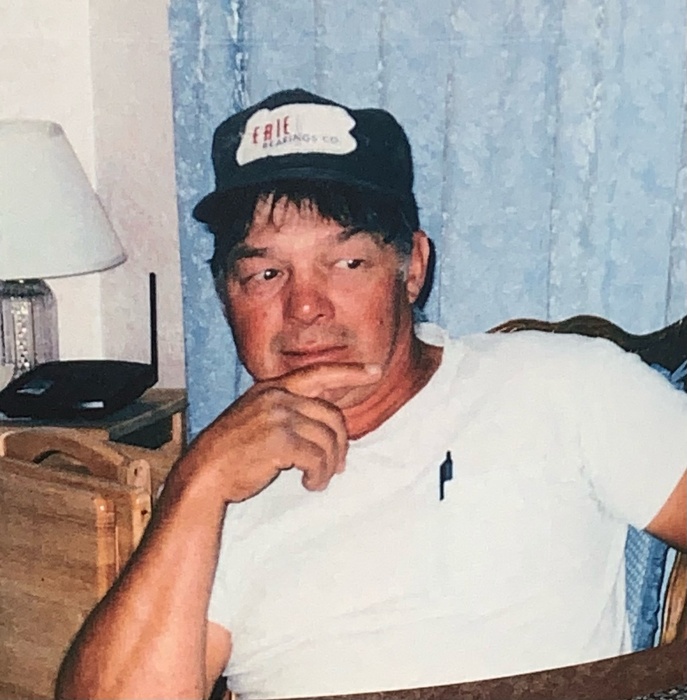 On October 8, 1965, in Cumberland Maryland, he married Judith Weis, she survives of Ridgway.

Ralph was a lifelong resident of Ridgway. In 1966, Ralph joined the Army during the Vietnam War. After retiring from Carbon Graphite, Ralph worked with Kinkead Excavating and Erickson & Sons Inc. Ralph was a jack of all trades and loved to run heavy equipment. He loved his grandkids, bragging about them to anyone that would give him a chance. With his big heart and gift to talk, he could make friends wherever he went. Ralph loved his farm, treating his animals as they were his friends, most specially his dog “Angel”.

In addition to his wife of 55 years, Judy Weis Dahler, he is survived by a daughter; Laurie Schiafone and her husband, Allen, of Ridgway, a son; Curtis Dahler and his wife, Kathleen, of Ridgway, 9 grandchildren; Chrystal, David, Danielle, Kayla, Kamille, Dakota, Courtney, Alanna and Rachael, and multiple great grandchildren. He is also survived by 3 sisters; Erma Palenik of Davidsville PA, Beverely Moore of Central City PA, and Virginia Fugate of Scottsdale KY and one borther; James Dahler of Clairmont CA.

In addition to his parents, he is preceded in death by 2 sisters; Marilys Jean Dahler, at birth, and Darla Ellinger.

Family and friends will be received from 10:00 AM until the time of the service.

Live streaming can been seen at Krise Funeral Home Facebook.

In leu of flowers, memorial contributions may be made to the Ridgway Fire Department.

To order memorial trees or send flowers to the family in memory of Ralph "Sonny" W. Dahler, please visit our flower store.