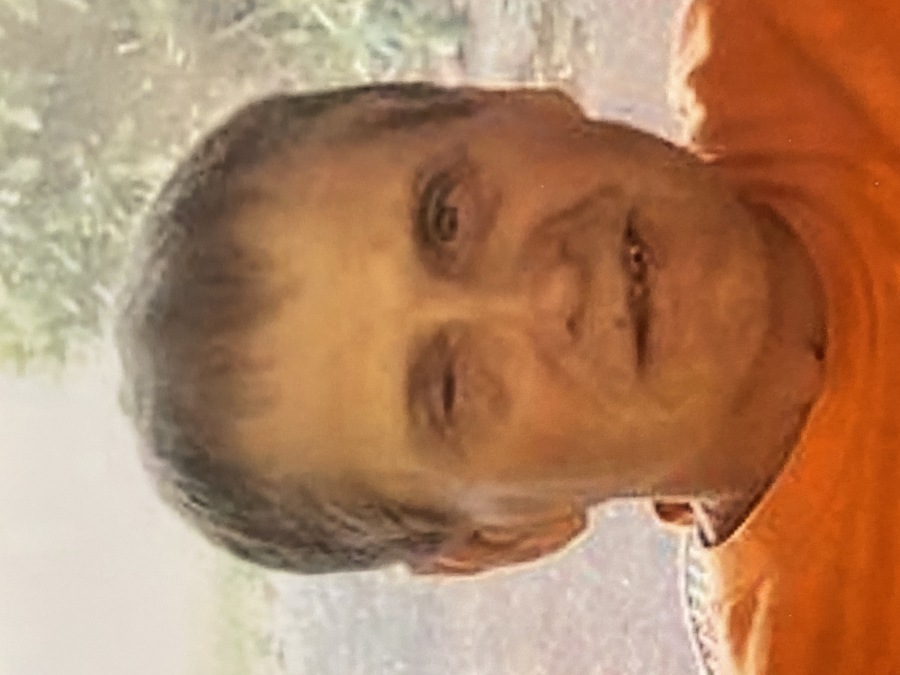 He was born October 26, 1958, in Elkins, WV, a son of the late Leo Main and Virginia Nellis Main, who survives of Emporium.

On June 25, 1977, at the First United Methodist Church, he married the love of his life, Jean Penfield, who survives.

Randy was a graduate of Cameron County High School, and worked for many years as the Director of Facilities Operations at North Central Regional Planning.  He was an avid and dedicated coach, referee, and supporter of the Ridgway Wrestling programs.  He formed many friendships with the kids he coached over the years and was a member of the District 9 Wrestling Hall of Fame.  In his free time, he enjoyed going to dinner with his wife.

A devoted and loving husband, father, and grandfather, Randy enjoyed nothing more than spending time with his grandchildren, who were the light and love of his life.

In addition to his wife of nearly 44 years, Jean Penfield Main, he is survived by a son; Jim Main and his wife Katy of Knoxville, TN, by two daughters; Anita Angelo and her husband David of Warsaw, and Jamie Geibel and her husband Bill of Treasure Lake and by seven grandchildren whom he adored; Tucker and Tatum Main, John Banks and Aiden Angelo, and Gabby, Miley, and Will Geibel.  He is also survived by a brother; Ron (Lisa) Main of Emporium, a sister; Merri (Rob) Burkhouse of Ridgway, and by several nieces and nephews, including Justin Burkhouse and Katie Burkhouse, who were very special to him.

In addition to his father, he was preceded in death by a son in infancy, Ronald, and by a sister; Judy Studer.

Visitation will be from 10:00 AM until the time of the service.

To order memorial trees or send flowers to the family in memory of Randall Main, please visit our flower store.