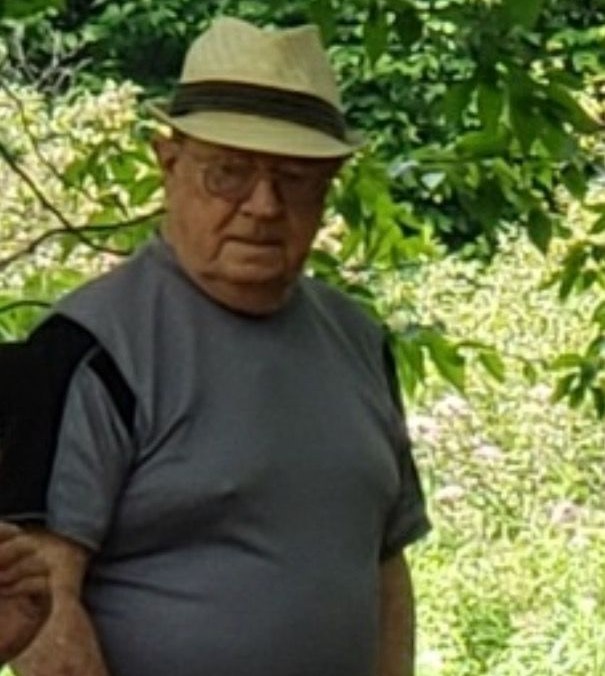 He was born April 24, 1936, in Ridgway, a son of the late Richard and Frances “Frankie” Cover Fannin.

Ray was a lifelong resident of Ridgway and graduate of Ridgway High School. He served in the United States Navy and retired from Alltel phone company. Ray was a member of the American Legion, Moose, NRA and HAM Radio club. He enjoyed hunting, fishing, and golfing. He had a special place in his heart for his family and grandchildren.

In addition to his parents he is preceded in death by 1 brother, Richard Fannin, his step-father, Larry Soeder, and a grandson-in-law, Justin Ellenberger Sr.

Family and friends will be received from 10:00 until the time of service.

Memorial contributions can be made to The Ridgway Ambulance Corp.

Krise Funeral Home and Cremation Service, 130 Center Street, Ridgway, Pa 15853 is handling the arrangements and online condolences may be offered at www.krisefuneralhome.com

To order memorial trees or send flowers to the family in memory of Raymond A. Fannin, please visit our flower store.