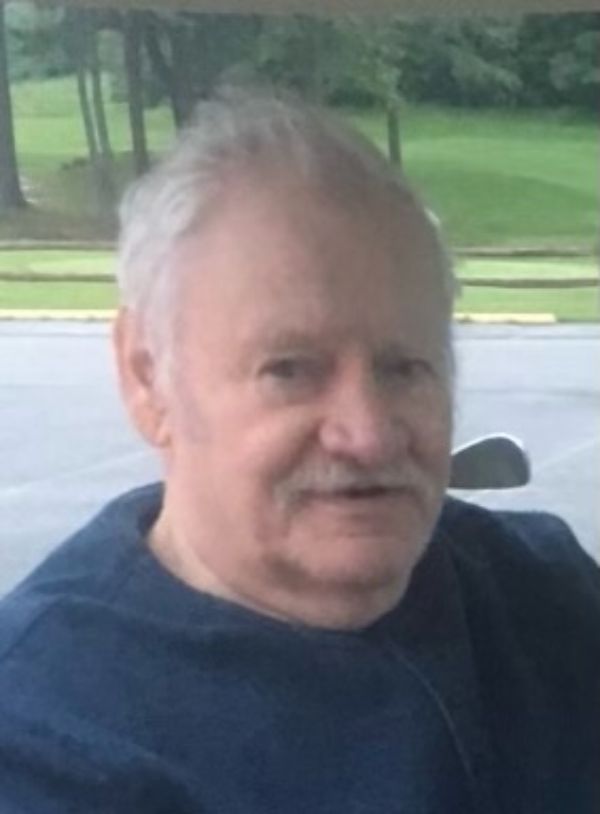 He was born in Kersey on September 15, 1939, a son of the late Franklin and Mary Rebecca Beauseignuer Krise.

Ray was a lifelong resident of the area and worked for many years at Tamburlin Coal Company.  He was the founder of Kersey Car Care and the Last Chance.  He enjoyed hunting, old country music, and had a knack for making moonshine.

He is survived by three daughters; Cathy Hand of Kersey, Colleen (Larry) Anders, Christa (Scott) Wright, all of Kersey, by three sons; Raymond Krise, Jr. of Kersey, Randy Krise of Ridgway, and Russell (Tammy) Krise of Kersey, by 14 grandchildren; John, Michele, Lisa, Kristin, Angela, Roy, Tiffany, Steven, Stacey, Shawn, Danielle, Russ, Devin and Sarah, and by 25 great-grandchildren.  He is also survived by two sisters; Charlotte (Jon Pettiti) Iorfida of Brockway and Patty (Bob) Hetrick of VA, as well as by numerous nieces and nephews and a sister-in-law; Linda Krise of Kersey.

In addition to his parents, he was preceded in death by five brothers; Robert, Franklin, James, Donald, and Francis Krise, by a brother in infancy; Thomas, by three sisters; Barbara Himes, Beverly Foradori, and Mary Barr, and by a daughter-in-law; Stephanie Krise.

Visitation is being held privately.

To order memorial trees or send flowers to the family in memory of Raymond J. Krise, Sr., please visit our flower store.