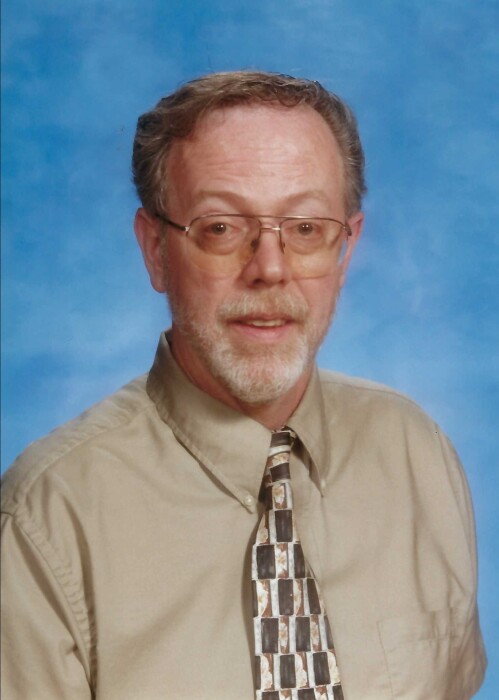 He was born on June 2, 1945, in Punxsutawney, son of the late John and Jane Kromer Bellomo.

Richard was a graduate of Punxsutawney High School, earned his bachelor’s degree at Indiana University of Pennsylvania, and a Master’s degree in Mathematics at Indiana University at Bloomington.  He was a member of St. Leos Church and former member of Trinity United Methodist Church. He retired from the Ridgway School District after 35 years of teaching students mathematics.  Richard belonged to many organizations, Ridgway Rotary, Ridgway Rifle Club, NRA, Ridgway YMCA, Knights of Columbus, Cursillo #230, and Boy Scout Troop 93.  He loved the outdoors; hunting, fishing, boating, and growing his garden.  Richard had a great work ethic, great sense of humor, loved his family and grandchildren, playing board games, and believed that “each day is a gift from God”.

In addition to his wife of 54 years, Jeannie, he is survived by one son, Michael Allenbaugh and his wife June of Sharon, 2 daughters; Natalie Miller-Martini and her husband David of Clarion, and Christine Geci and her husband Dan of Kersey, 12 grandchildren; Michael, Alexis, Aaron, Emma, Ashlee, Sunny, Janelle, Andy, Mandy, Sami, Tami, and Allison. He is also survived by 3 siblings; Mary Bellomo, Joe Bellomo, and Patty (David) Snyder, many nieces and nephews.

In addition to his parents, he is preceded in death by 2 brothers, John and Phillip Allenbaugh, and special family; Gary and Linda Streich, Elmer and Maxine Frantz, and Ed and Ethel Rickard.

In lieu of flowers, Memorial Contributions may be made to Ridgway YMCA or Boy Scout Troop 93.

To order memorial trees or send flowers to the family in memory of Richard "Dick" E. Allenbaugh, please visit our flower store.