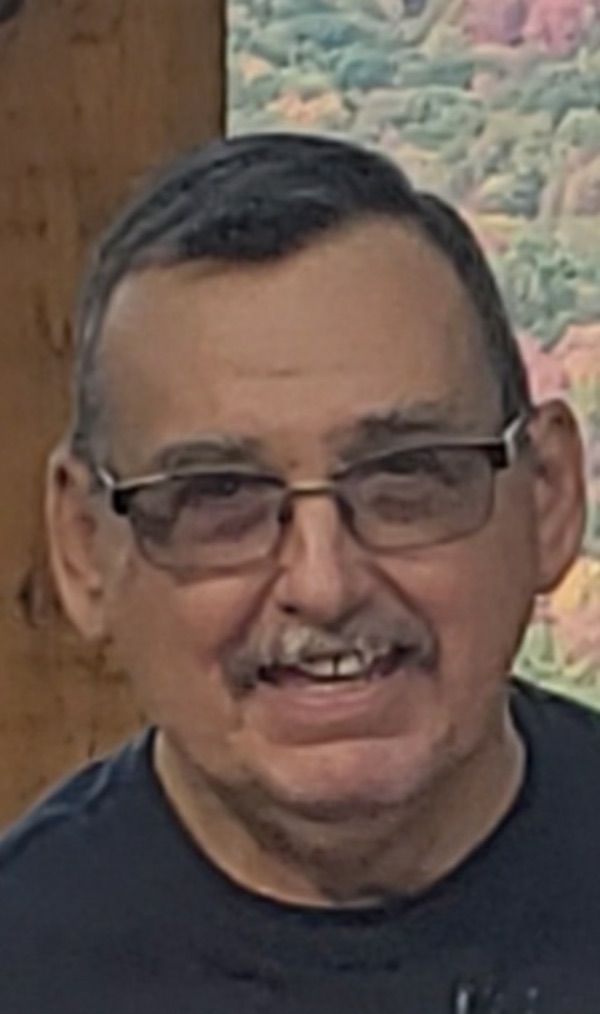 Richard E. Hetrick, 74, of Harrison Ave, Johnsonburg, and previously of Buffalo, NY, died at his home on Tuesday, November 2, 2021 surrounded by his family.

He was born May 24, 1947, in Niagara Falls, NY, a son of the late Ernest Hetrick and Violet Harris Ticknor.

Rick served in the United States Air Force, where he served as military police. He was very proud that he served at Ground Zero after 9/11 for the Salvation Army as the Buffalo area service emergency disaster supervisor.

Rick was a true Buffalonian but loved his 49ers. He loved his family and extended families, always the one to make everyone laugh. He was the family cheerleader or jokester at every event and when you visited him at his home, you would often see him polishing his car…it could never be dirty! You may have seen him mowing the grass with his earbuds in and music keeping him on beat. He loved his Christian music, but also loved the Beatles.

Is addition to his wife, he is survived by 6 daughters; Denise Neal of NY, Sherri Chandler (Tom) of NY, Missy Dixon (Kevin) of NY, Vicki Hetrick of Johnsonburg, Billie Jo Ford (John)of GA, Tara Miller (Louis Day) of Ridgway, 2 sons; David Hetrick of NY, Christopher Hetrick of NY, 5 stepchildren of more than 45 years; Aimee Coder (Wade) of Ridgway, Dennis Hubbard Jr. of Arizona, Cindy Schutz (Kevin) of Brockway, Lisa Nieves (Roman) of Johnsonburg, Patrick Hubbard (Tina) of Bradford and by 2 sisters; Carol McVaugh of NY and Dawn Langenfeld of NY. He is also survived by many grandchildren, great grandchildren and great-great grandchildren whom he loved very much, as well as by many nieces and nephews.

In addition to his parents, he was preceded in death by one son; Ricky Hetrick, by 3 grandchildren; Shane Miller, Ethan Dixon, Nichole Hubbard Cry, by two sisters; Patricia Wilson and Susan Hendler, and by his first wife, Suzanne Dickinson.

Burial will be in Ott cemetery.

Krise Funeral Home and Cremation Services, 130 Center St., Ridgway, PA 15853 is handling the arrangements and online condolences may be made to the family at www.krisefuneralhome.com

To order memorial trees or send flowers to the family in memory of Richard E. Hetrick, please visit our flower store.