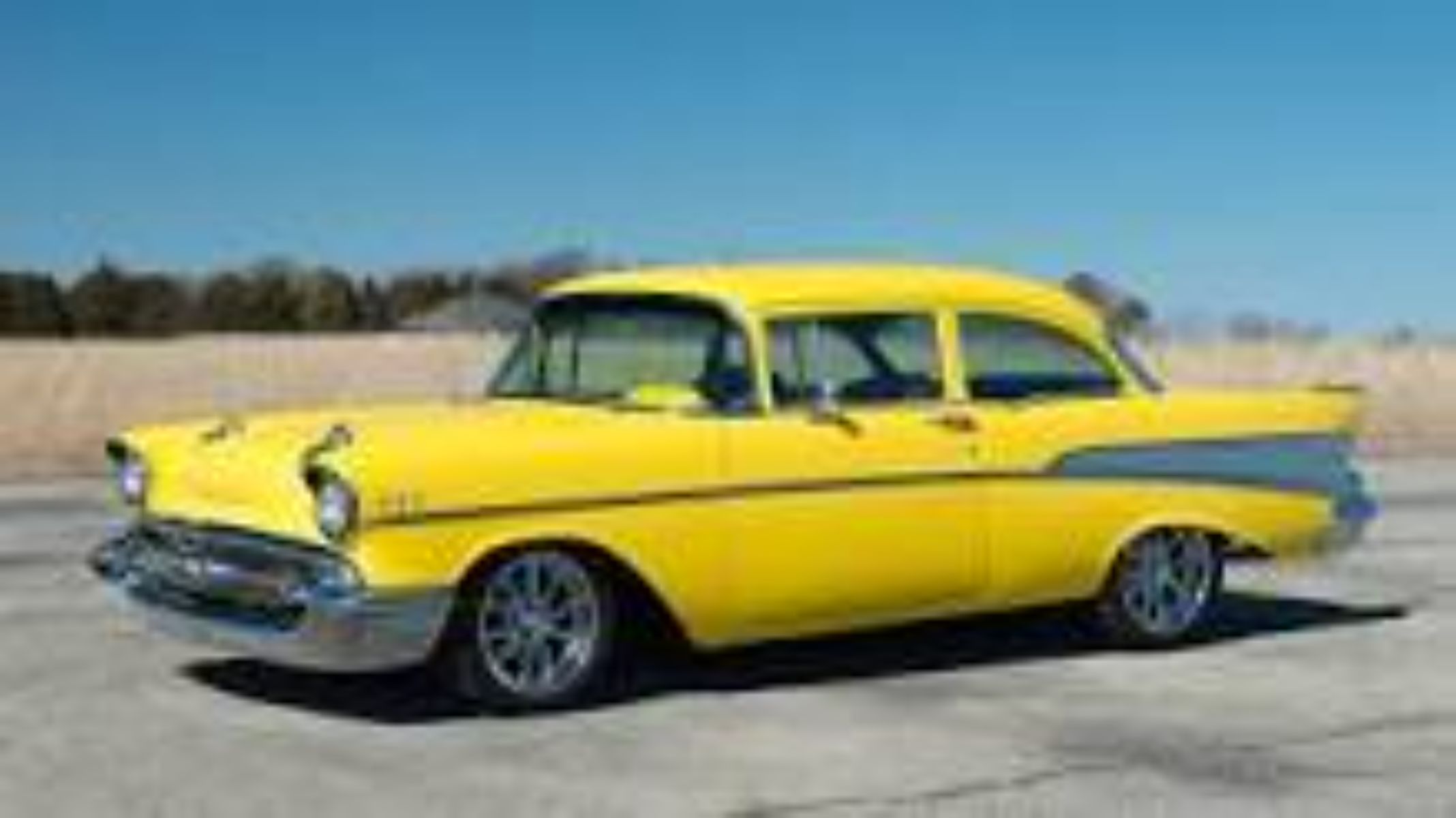 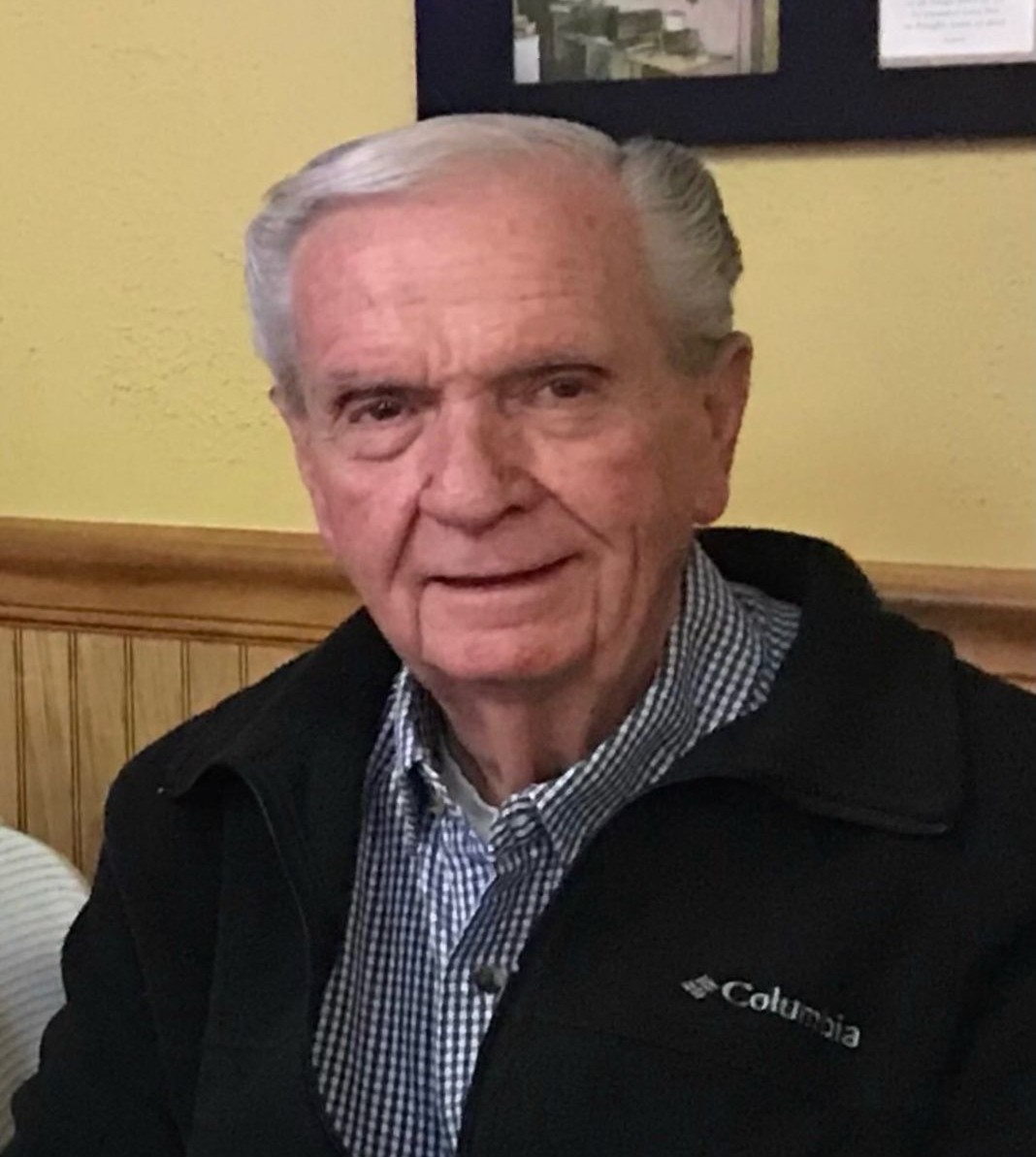 He was born On August 11, 1941, in Connellsville, Pa, the son of the late Stewart and Mary Umble Keslar.

Pete was  a member of the community since 1968 and an avid member of the Church of Christ. Pete retired from the Alltel phone company after more than 40 years of service. For many years he also worked at Court Service, Barnett's Auto Service, and Muccio Bus Transportation. He took great pride in fixing antiques and working on his beautiful 1957 Chevy Bel Air. Pete was hard working and was always there to help with projects. He had a tremendous work ethic, quick wit, and a special love for his family!

In addition to his wife of 58 years, he is survived by 3 children; Michael Keslar and his wife Maria of Oswego, IL, Michelle Kelly and her husband Paul of Bradford, and Terrance “T.J’ Keslar and his wife Danielle of Ridgway, 6 grandchildren; Mckenna, Chloe, Michael, Kohle, Taryn, and Mariana, and numerous nieces and nephews.

In addition to his parents, he is preceded in death by 8 brothers; Joseph, Harold, Robert, James, Thomas, Eugene, William, and Ken Keslar, and 2 sisters; Catherine and Mary Keslar.

Military Honors will be conducted by Ridgway – Johnsonburg Burial Detail.

Memorial contributions may be made to Ridgway Animal Haven, 20 Rocky Top Rd, Ridgway, PA 15853, or The Ridgway VFW.

Krise Funeral Home and Cremation Services is handling the arrangements and online condolences may be offered to the family at www.krisefuneralhome.com

To order memorial trees or send flowers to the family in memory of Richard W. (Pete) Keslar, please visit our flower store.