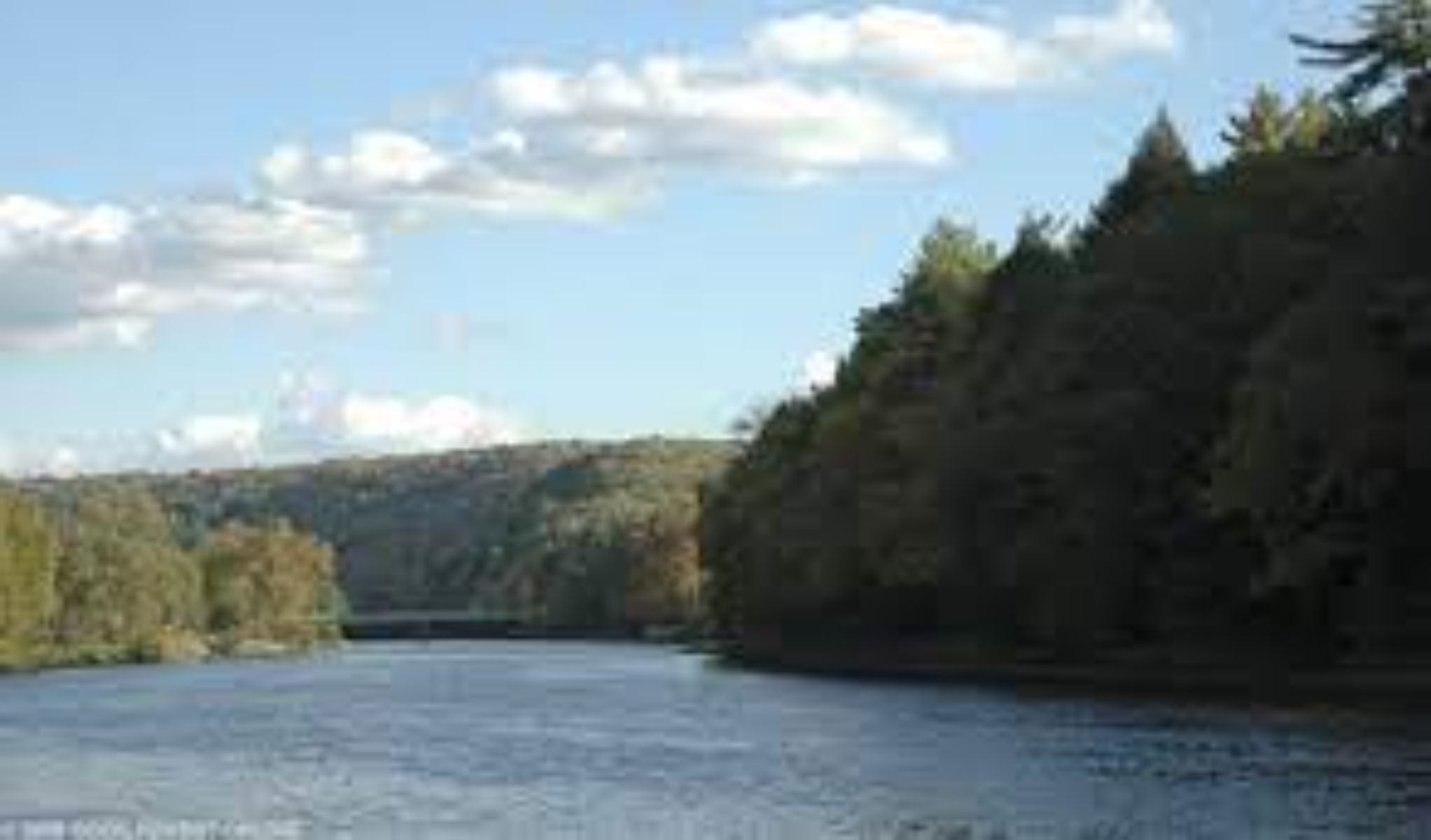 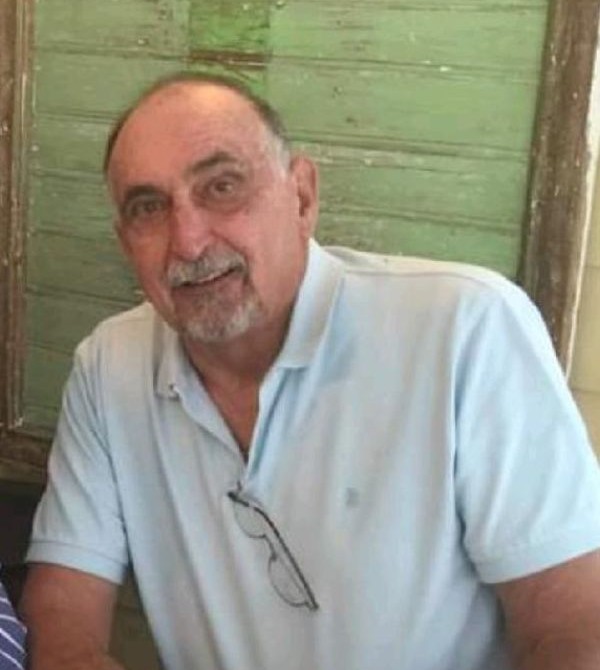 On June 6, 1964, he married his lifetime sweetheart Kayleen Bonini, she survives.

Bob was a graduate of Ridgway Area High School, class of 1960. He also graduated from Pittsburgh Automation Institution and Dubois Business College. Bob was a Co-owner of Bogacki Sale and Services and later his family’s business, The Royal Inn, from which he retired in 2003. He was a member of the Ridgway Elks and Ridgway Fire Department. Both of which he had many memorable times and memories.

In addition to his wife, Kayleen, he is survived by 2 daughters; Marlese Wilkes and her husband Spencer of Fayetteville Georgia, and Monique Schaefer and her companion John Zimmerman of Ridgway, 2 grandchildren; Wyatt and Riley Schaefer. He is also survived by a brother, Jack Bogacki of Ridgway, several nieces and nephews, and a former son-in-law, Shawn Schaefer.

A Memorial Service for Robert T. Bogacki  will be held privately.

Memorial Contributions may be made to the Ridgway Fire Department.

To order memorial trees or send flowers to the family in memory of Robert T. Bogacki, please visit our flower store.