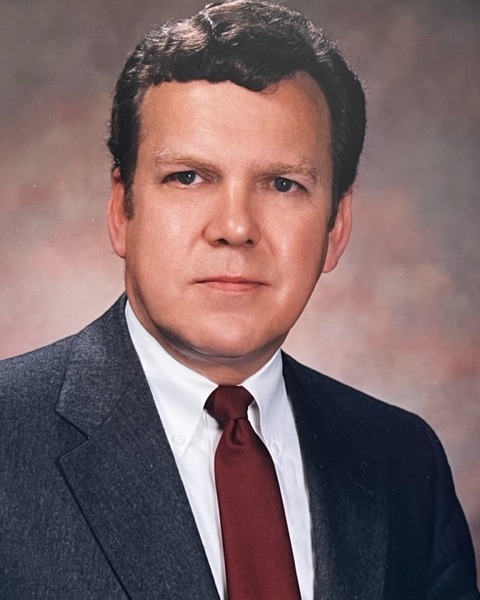 On Sunday, February 15, 1959, in Salamanca, New York, he married the love of his life, Sandra Ann Simon. They settled in Ridgway, PA, moved to State College, PA, then to St. Mary’s PA, and eventually, to Easton, PA. From Easton they moved to Macungie, PA, Ridgway, PA and finally State College, PA.

Robert graduated from Ridgway Area High School in 1956 and was a member of the Ushers Club, Mixed Chorus, County Chorus, Quartette, and was a Baritone Soloist. While in high school and as a Penn State undergrad, he used his vocal talents well, singing at weddings and other events in the Ridgway area. It was during this time that he appeared on the Ted Mack Amateur Hour, singing the Tom Lehrer classic “The Hunting Song”.

After his high school graduation, he enlisted in the United States Army. He was injured while on active duty and was honorably discharged.

He worked as a technician for Pure Carbon and applied to Penn State DuBois to advance his career. When he was rejected by Penn State DuBois, Robert’s supervisor at Pure Carbon advocated strongly for him, and he was accepted, graduating in 1963 with a Bachelor of Science in Chemical Engineering. During college he worked as many part time jobs as possible – even as a nighttime janitor – to support his college degree. Upon receiving his PhD in 1967 and interviewing at multiple companies, he accepted a position with Stackpole Carbon as a research scientist in St. Mary’s PA. He was approached by Pfizer and accepted a position as Senior Research Scientist in Easton PA, and ultimately became the head of the Specialty Minerals Unit there. The division was spun off in 1992 as Mineral Technologies, Inc. He retired from MTI in 1996, to concentrate on starting and running several companies in conjunction with Frank Schoch.

Robert held multiple patents and was one of a handful of scientists in the world specializing in material science with expertise in pyrolytic graphite. While working in the private sector, he continued to publish academically, speak at conferences and mentor students. One of the highlights of his career was his work with NASA on the Viking program, which consisted of two spacecraft sent to explore the planet Mars in the 1970s, and the Space Shuttle program, formally known as the Space Transportation System which accomplished earth to orbit transportation of crew and cargo from 1981 to 2011.

Despite his active, demanding career, Robert was a Boy Scout Leader, a member of the Lutheran Church, and an active support to family members throughout the years. He preferred that his many acts of kindness remain anonymous.

Robert was preceded in death by his best friend, the love of his life, his wife of 63 years, Sandra. Her death was a blow from which he never recovered. Also preceding him in death were his mother, Flossie Froberg, his brothers George and James Froberg and his sisters Florence Holtzhauser, Pat Cauthen, and Caroline Engelhart, his nephews Alan Holtzhauser, Lance and David Froberg, and his favorite little dog, Ginger.

Services will be private and held at the convenience of the family.

Burial will be in Ridge Cemetery in Kersey, Elk County, PA.

In lieu of flowers, memorial contribution may be made to Ridgway Heritage Council Fund through the Elk County Community Foundation at elkcountyfoundation.org

To order memorial trees or send flowers to the family in memory of Robert William Froberg, please visit our flower store.