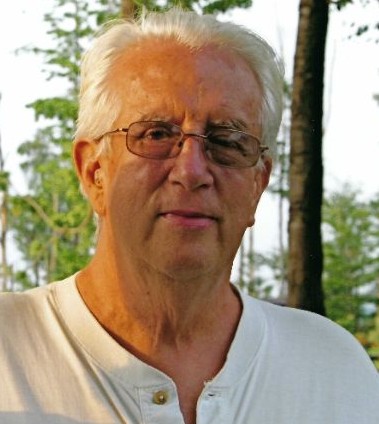 He was born on July 18, 1942, in Kittanning, a son of the late Clyde and Blanche Sharp Hammerly.

On August 27, 1966, at St. Bernards Church in Falls Creek, he married Thomasann Swack, who survives.

Carl was a member of St. Leo’s Church and The Ridgway Fire Department. After retiring from Keystone Powder Metal, he spent his time hunting the fields with his dogs. He loved to hunt, fish, and camp. Carl was the last member of his immediate family.

In addition to his wife of 56 years, Thomasann, he is survived by 2 sons: Robert Hammerly of Ridgway and Joseph Hammerly of Oil City, 3 grandchildren: Maraina, Allie, And Ronni, as well as many nieces and nephews.

In addition to his parents, he was preceded in death by 2 sisters: Leona Smith and Ann Shaner.

Funeral services are being held privately and at the convenience of the family.

Memorial Contributions may be made The Ridgway Fire Department and The Ridgway Ambulance.

To order memorial trees or send flowers to the family in memory of Robert Carl Hammerly, please visit our flower store.