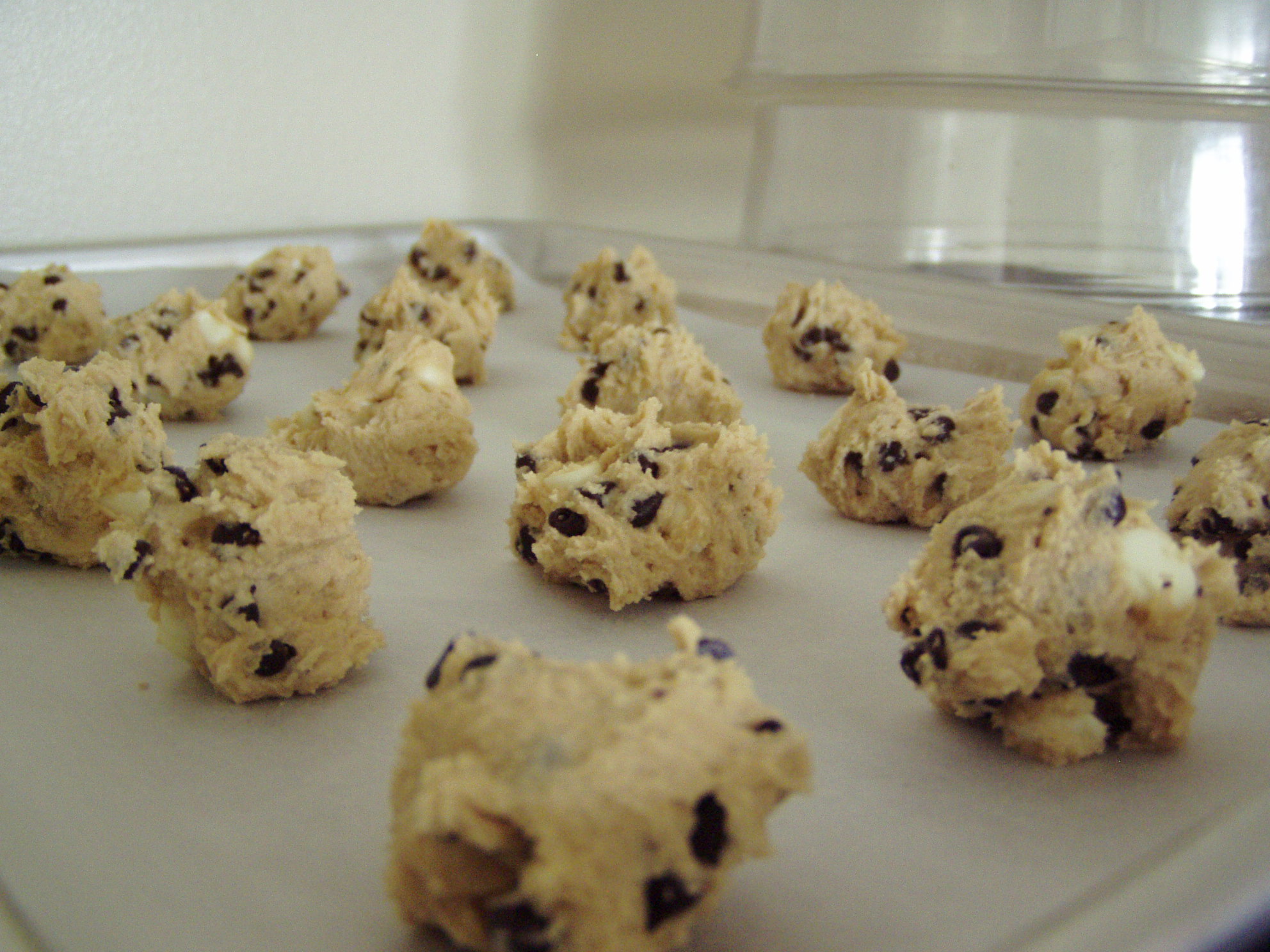 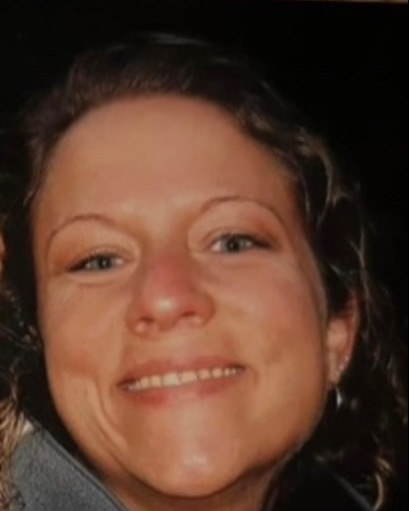 She was born on June 22, 1975, in St. Marys, a daughter of Christine Robinson Papson and Timothy Schloder.

Sam has been a resident of the area for many years and a graduate of Greater Latrobe Area High School. She loved spending her time with her family and baking. She had a fond heart of animals, especially her cats.

In addition to her husband, mother,and father, she is survived by a son, Derek S. Carlson of Ridgway, 2 sisters, Carolyn Baker and her husband Lance of Derry, PA and Rose Hixson and her husband David of Latrobe, PA, numerous, aunts, uncles, cousin, nieces and nephews.

She was preceded in death by a step-father, Joseph Papson.

Family and friends will be received on Saturday, January 14, 2023, at Krise Funeral Home from 2:00 PM until the time of service.

To order memorial trees or send flowers to the family in memory of Samantha J. "Sam" Carlson, please visit our flower store.