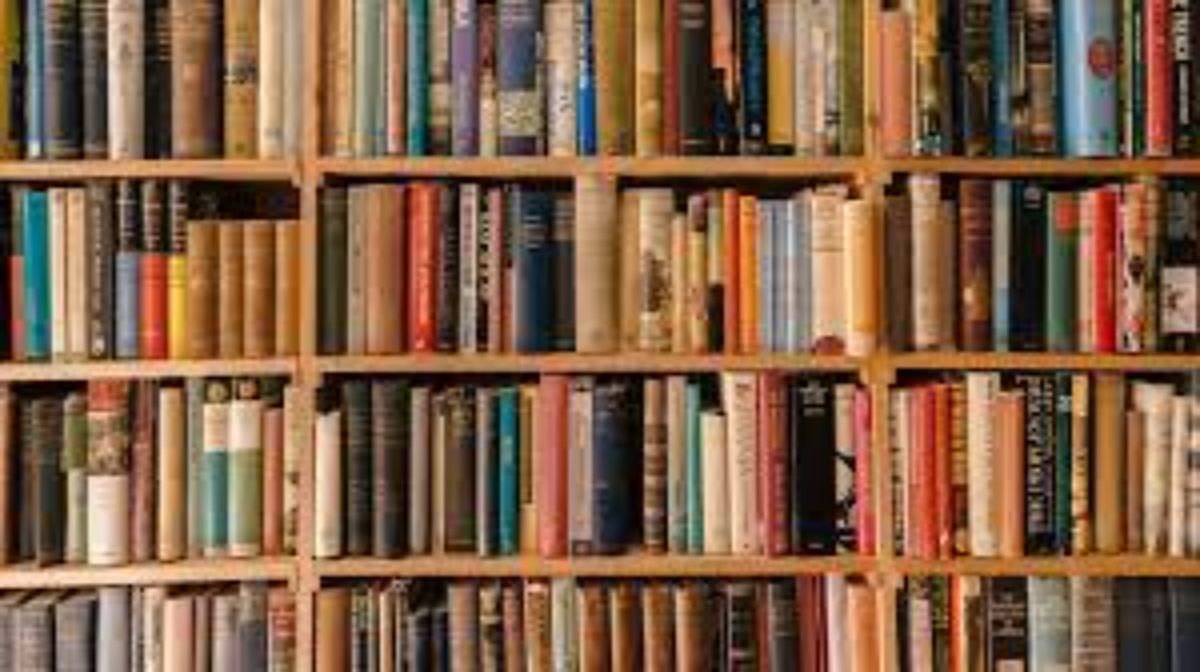 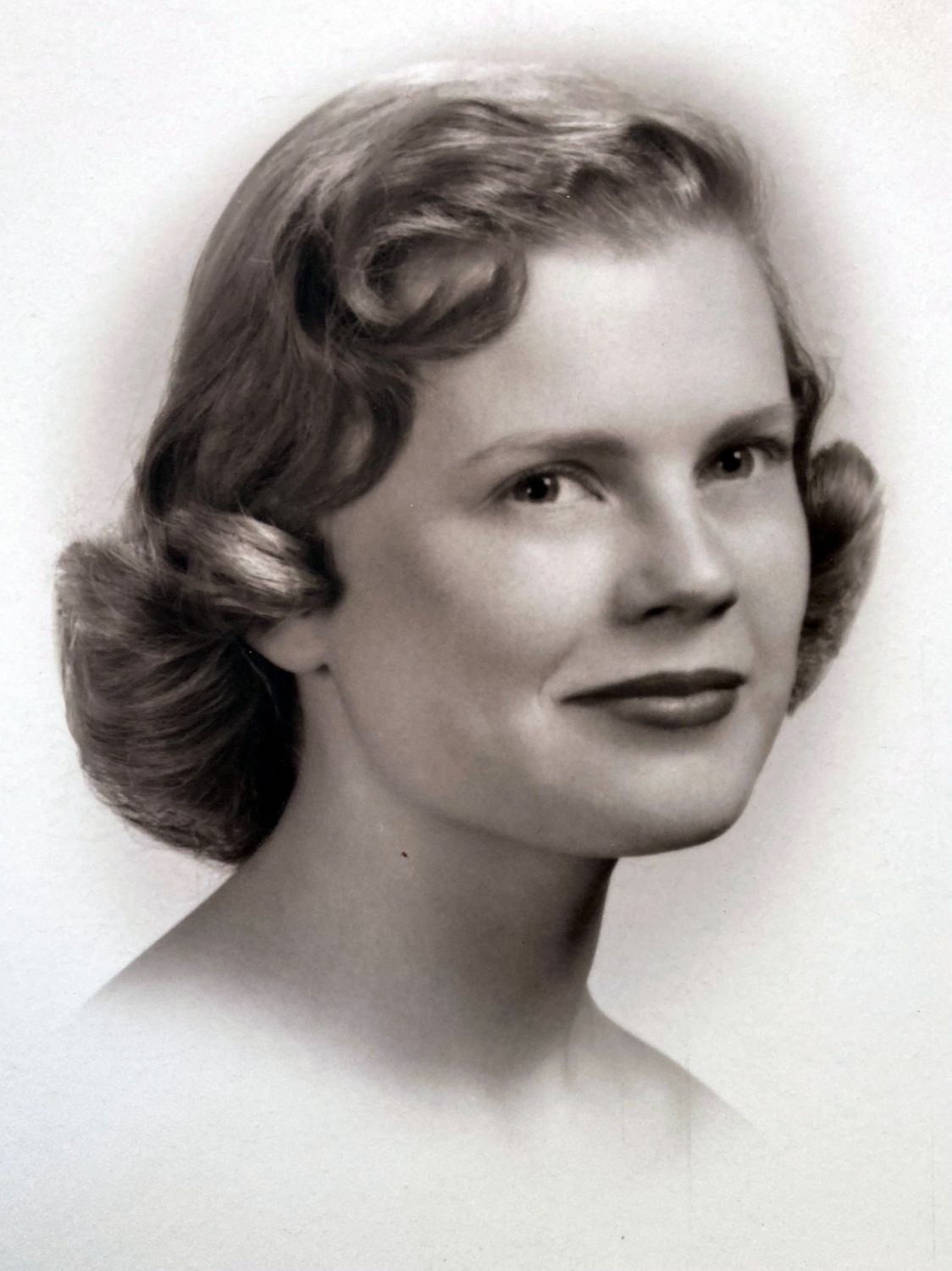 On September 24, 1938, in Ridgway, Elk County, PA, she was born to the late William George and Effie Rose Wiese Simon.

On Sunday, February 15, 1959, in Salamanca, New York, she married the love of her life, Robert William Froberg. They settled in Ridgway, PA, moved to State College, PA, then to St. Mary’s PA, and eventually to Easton, PA. From Easton they moved to Macungie, PA, Ridgway, PA and finally State College, PA.

Sandra graduated from Ridgway Area High School in 1956 and was a member of the yearbook staff and Future Teachers of America. She began her collegiate career on an academic scholarship to Thiel College. She later transferred to Penn State University, from which she graduated in 1959 with a bachelor’s degree in Education which she finished in three years. She was a member of Beta Sigma Omicron, the Outing Club, and WDFM.

While in college, and for a time after, Sandra worked for the Elliott Company in Ridgway, and was a member of the Steelworkers Union.

In Easton she was a member of St. Peter’s Lutheran Church on College Hill. She was a Girl Scout Troop Leader for Troop 864. She was also a volunteer at the area food bank, and she worked at the Easton Area Neighborhood Center. She joined the Forks Township Emergency Squad and earned her EMT designation. She was honored with a life membership in the Squad for her service and dedication.

Sandra enjoyed reading, especially murder mysteries. She enjoyed crossword puzzles, jigsaw puzzles and the occasional Trivial Pursuit game. She was also a wildflower enthusiast, turning the hill on their property in Easton, PA, into a wildflower refuge.

She also loved flea markets and thrift stores, because, as she said, “you never know what antiques you might find.”

She had a quick wit and a devilish sense of humor. She had a mischievous streak and was an avid practical joker. Her favorite targets were her family.

She developed her interest in genealogy while managing the Marx Room at the Easton Area Public Library. As the manager she helped many people discover their family roots. She continued to pursue this interest in Macungie ,working for Kutztown University at the Pennsylvania German Cultural Heritage Center. While in Ridgway, she was amember of the Elk County Historical Society, where she helped trace her family’s roots to their places of origin in Prussia, Sweden, and Europe. Her superb research skills and determination in pursuing all leads resulted in her being cited as a reference in numerous publications within the area of genealogy.

Sandra was preceded in death by her parents, and by her younger sister Cheryl Rae (Simon) Wochna.

She is survived by her husband of 63 years, and her children Barbara (Glenn) Gershenson, of Hershey PA, Rebecca Froberg, of Winter Park, FL and William Froberg, of Gaithersburg, MD, her grandchildren, Joe (Ann) Gershenson of Menlo Park, CA and Zack (Karen) Gershenson of Harleysville PA, and several nieces and nephews.

Services will be private and held at the convenience of the family. Burial will be in Ridge Cemetery in Kersey, Elk County, PA.

In lieu of flowers, Memorial Contributions may be made to the Elk County Historical Society, 109 Center Street Ridgway, PA 15853.

To order memorial trees or send flowers to the family in memory of Sandra S. Froberg, please visit our flower store.