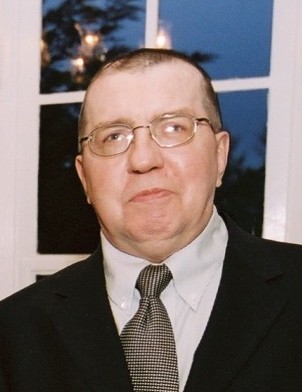 Terry was a graduate of ECCHS, class of 1968. He was a veteran of the U.S. Army, serving in Vietnam from 1971 to 1972 during the Vietnam War. He retired from Carbide Graphite after many years of service. He was a member of the Dagus Mines Legion and the former Kersey Eagles.

In his free time, he enjoyed gardening, canning and wine making. He also enjoyed hunting and fishing. He had a great passion for woodworking, at which he was very talented.

In addition to his parents and his wife, he was preceded in death by a sister; Joanne Rupprecht, a brother; David Ginther, and by a brother-in-law; Barry Rupprecht, Sr.

Funeral Services for Terry B. Ginther will be held on Friday, July 17, 2020 at 11:00 AM at the Krise Funeral Home, 130 Center Street, Ridgway, PA 15853. Military Honors will be accorded by the Fox Township Burial Detail. Burial will follow in the St. Boniface Cemetery.

Family and friends will be received at the Krise Funeral Home on Friday, July 17, 2020 from 10:00 AM until the time of the service.

To order memorial trees or send flowers to the family in memory of Terry B. Ginther, please visit our flower store.