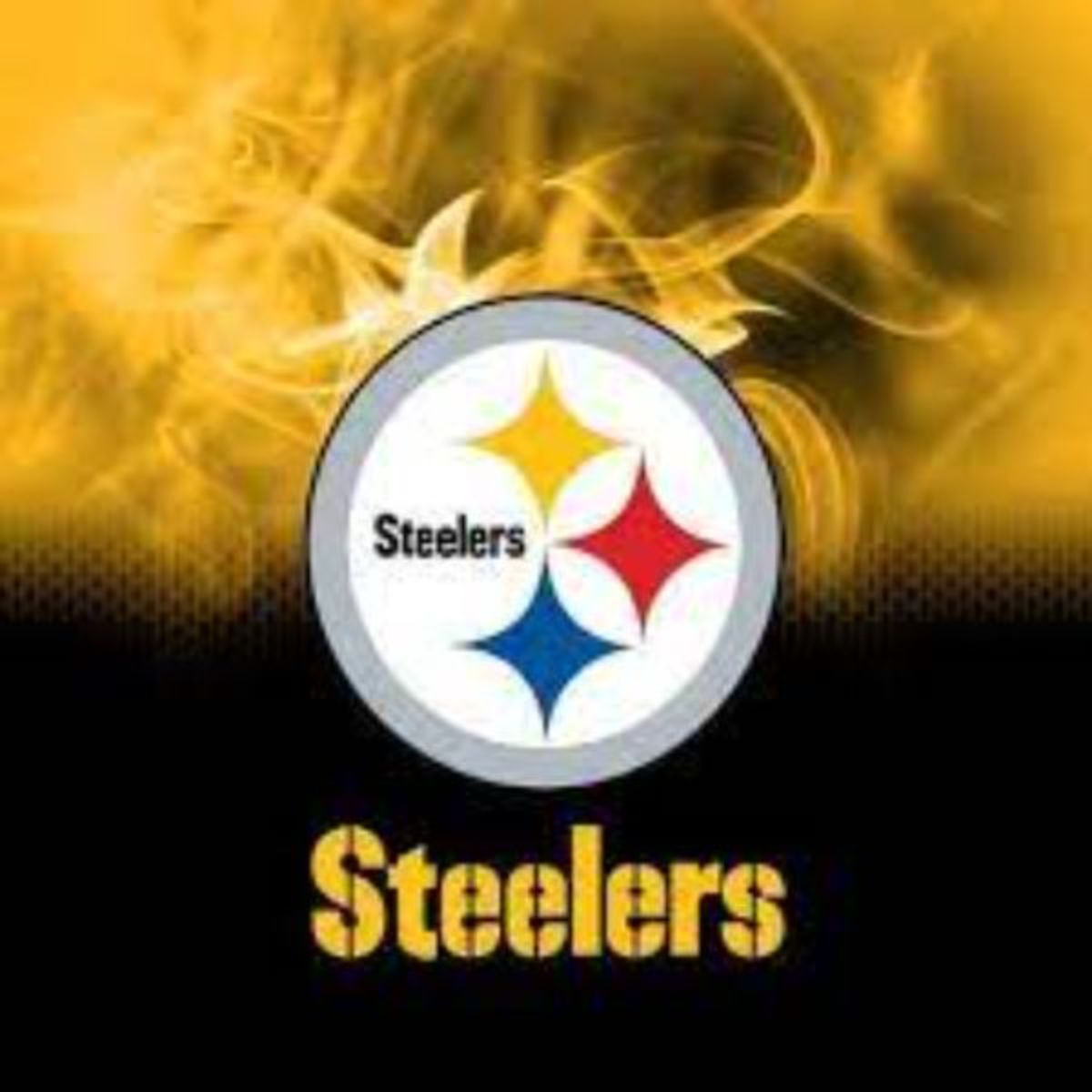 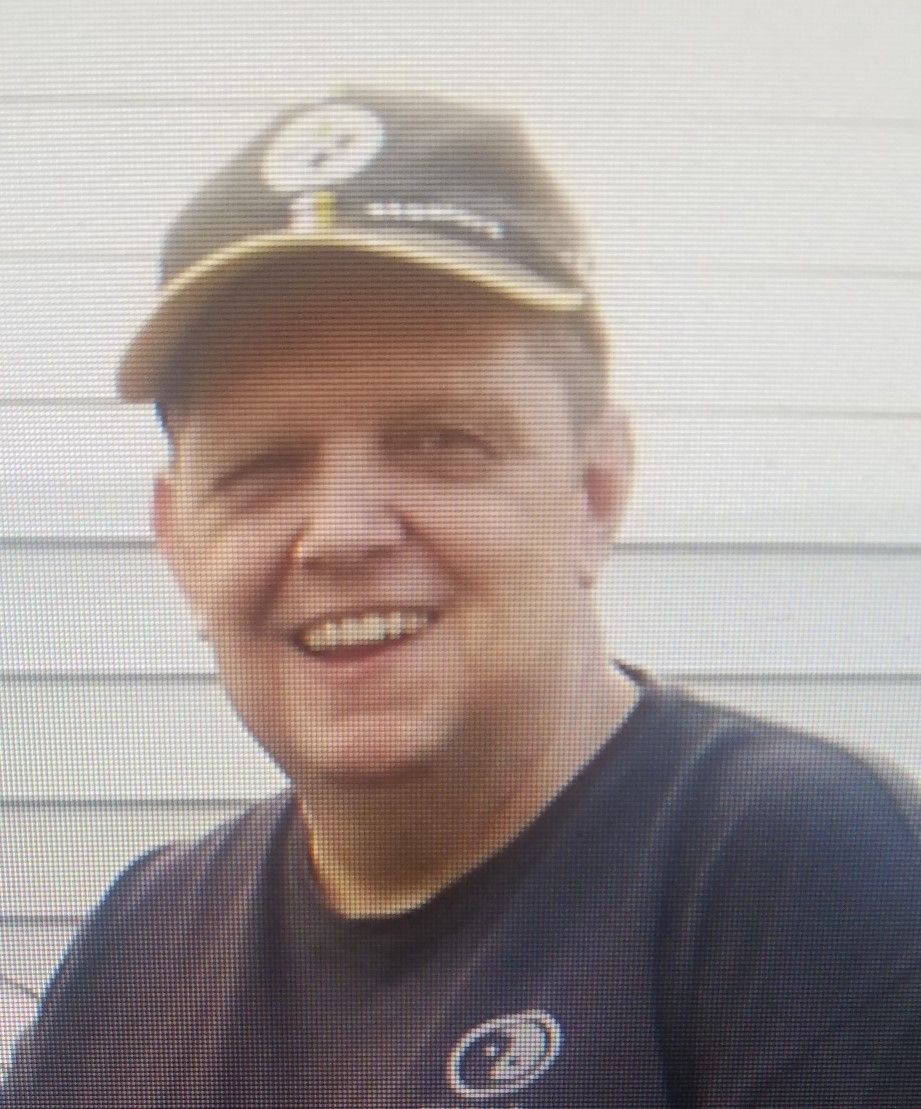 Born on March 12, 1959 in Ridgway, he is the son of Ida Crate Chittester, who survives of Minnesota and the late Joseph Chittester.

He was a graduate of Ridgway High School and was a member of the Eagles and the American Legion in Warren.  An avid motorcycle enthusiast, he never turned down the chance to head out for a ride and also enjoyed watching the Pittsburgh Steelers.  A likeable guy who was a friend to all, Wally loved nothing more than spending time with his family.

In addition to his father, he was preceded in death by a sister; June Donaldson.

Funeral Services for Walter S. “Wally” Chittester will be held at 1:00 PM on Thursday, June 23, 2022 at the Krise Funeral Home.

Memorial Contributions may be made to the Pulmonary Fibrosis Foundation, 230 East Ohio Street, Suite 500, Chicago, IL 60611.

To order memorial trees or send flowers to the family in memory of Walter "Wally" S. Chittester, please visit our flower store.